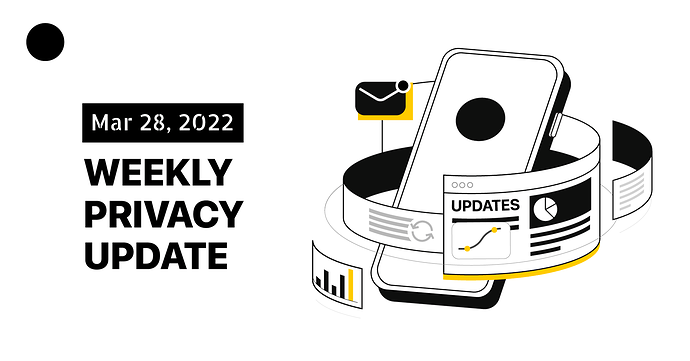 Welcome to spring, the weather is not the only thing changing, Incognito is bringing some exciting changes this week and next. Along with app improvements we have easier Un-Shielding, CSV Export,

Fantom Bridge, Incognito Pay, and much much more.

We have submitted the next app update to the app stores and are awaiting their approval. After the approval process is complete, the app will be available to end-users. This update will include the following new features as well as some minor bug fixes:

As always, if anyone has any questions, comments, or concerns feel free to leave them in the comments section below.

I really like these weekly newsletters. It highlights that a lot is happening, really fast (at least in my opinion).

Keep up the good work!

Fixed nodes dominance reduction - The protocol has been deployed on mainnet already, this will be effective once majority nodes in the network (98% as set in the config) run the protocol’s code.

Is there any way for us mere mortals to know when this happens? My nodes are still getting >10 PRV rewards and then >50 epoch pending queues, so I take it the feature has not been enabled yet.

But the RPC command getfeaturestats seems to only list the Validator size for each shard. The ValidatorStat and ProposeStat lists are empty. I’m not able to get the stat node feature list on my own node or the mainnet.incognito.org/fullnode?

Hi @fredlee,
Yes, you are correct, the committee size is still 32 now. As stated in the newsletter, this feature will be enabled once 98% nodes in the network running the update. Currently, according to our stats, only about 70% of nodes did it. The stats is calculated from messages exchanged in the network and will be exposed on the node monitor in the near future.
This is an important change and we wanted as many nodes to be updated as possible (aka less nodes will be stalled and slashed), that’s why we set the 98% threshold for the feature to be effective. But yeah, we may have to wait forever if the requirement is never satisfied so will need to have a deadline for this: we planned to make it happen next week.

That’s a fairly high threshold. If there’s ~2150 nodes only need ~45 to not be running the most recent update. Most of us are proactive but I’m sure there’s still a significant contingent that aren’t, (i.e. that 30%!) especially if they are only running one node.

Yes, what do you guys think if we decrease that to a more reasonable number, maybe 85%?

That sounds like a more appropriate number while still being a sufficient hurdle.

The stats is calculated from messages exchanged in the network and will be exposed on the node monitor in the near future.

That would be great.

Currently, according to our stats, only about 70% of nodes did it.

From your own experience, how fast are new versions adopted? Apparently around 30% of all nodes do not use auto-updating scripts (or have scheduled them to update less frequently than 7 days). I guess a lot of them won’t update unless needed (stalled or slashed). If that is the case, to even reach 85%, we need to put up another 2150 auto-updating nodes.

Personally I want the feature as soon as possible, but losing 30% of the nodes is a bit extreme. Maybe give it a 2-4 week deadline and see how high natural adoption we can reach in that time?

Yeah, we are still monitoring the percent, let’s see how this will change next week. We will definitely make head ups for the new deadline then.

REMINDER: Come on everyone, we need to Up-Vote the Solana Privacy Layer project by going to this page - https://solana.com/riptide/voting/the-privacy-layer-for-solana 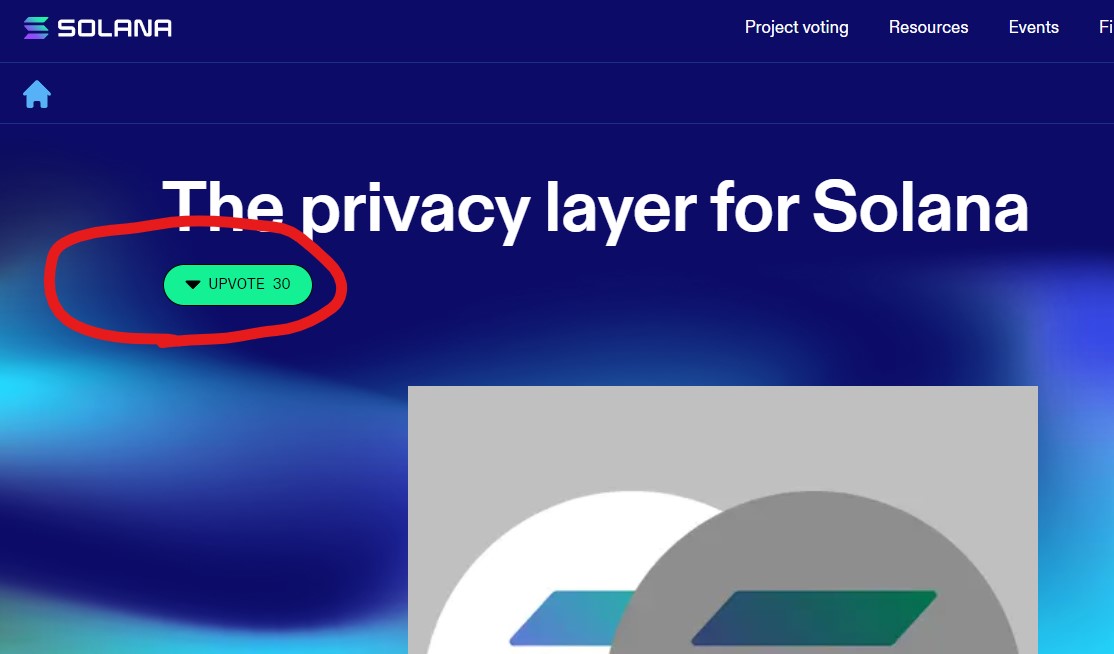 Let’s all get behind this and see how many votes we can get.

The team did a great demo video ( https://www.youtube.com/watch?v=JPaM-L7y9Cg ) and it’s a super easy privacy solution for Solana that deserves more recognition.