Can someone help me get a better understanding of how these fees work?

So I am frequently running into fees to move my crypto from one wallet or another that are 90% of the equity I was trying to move. I’ve been trying to get the money I’ve moved into this wallet from coinbase where it cost maybe $2 to send about $400. The fees are so outrageous I feel as if my money has been stolen at this point.

Hello and welcome to the community!

Fees here on Incognito (not including shield and unshield fees) are extremely low.

However, if you are trying to send txns on other popular blockchains like Ethereum, the fees are going to vary because they are based on network congestion. Since we are in a “bull run”, these networks are more often than not congested. This causes fees to spike at certain times, or remain “high”. Shielding and unshielding both involve other networks, and potentially interacting with a smart contract. Fees to interact with a smart contract are higher because, the Txn will need enough “gas” to ensure that it is able to successfully execute the needed functions.

Welcome to the community.

It sounds like you are trying to use the Incognito environment as a mixer. It wasn’t created to facilitate that, although it can be used in that way. You profit more from what the environment has to offer when you move in and stay in.

Fees inside the environment are next to nothing.

Thats why soon we gonna support Binance Smart Chain and maybe Tron for daily deposit and withdrawal. For now BTC and ETH chains are unusable to perform small transaction , especially if you perform a smart contract call.

I suggest you to DO NOT perform small trasaction with ETH,BTC. Shield and put your coin in Provide Section and wait for BSC integration!

I feel you. I don’t feel like my money is being stolen but I do think that the developers are choosing not to code in gas-efficient ways (instead focusing on other things). A lot of people think ethereum will scale and the high prices are a temporary price of doing business…sorta like BTC transaction fees in 2017.

Incognito used to be completely free but I understand that wasn’t sustainable—the thing is that I had no idea what it costed at the time. Instead of trying to do everything from incognito as my main wallet, I now have to make sure that I’m OK with my funds being stuck in here until gas fees are low.

I actually have a list of things titled, “To do list when gas fees are low” and included usually are incognito unshield transactions. Unshielding on incognito is among the most expensive transaction fee I personally pay anywhere in crypto.

I echo the above comment not to use incognito for small amounts of money. And I am also finding Binance Smart Chain and even Tron USDT extremely helpful. I hope incognito builds these bridges.

The market strongly agrees with you 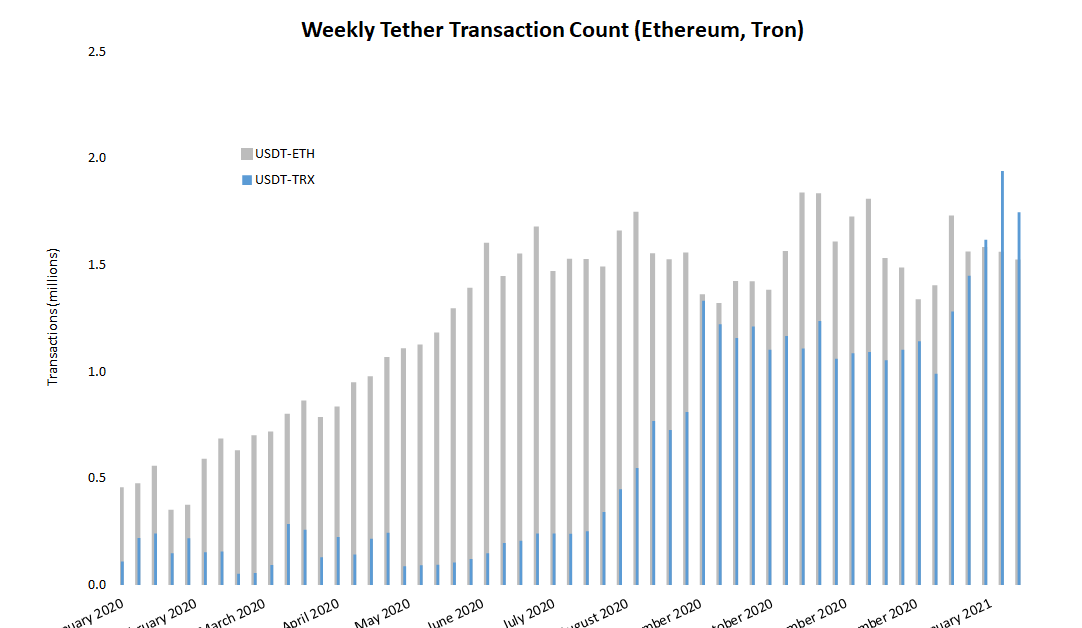 Yeah, and when the audit comes maybe also we gonna have gas optimization for ETH, but anyway the fees will be still high (it is a smart contract).

I agree, the fees are just too high.
Here are some fee comparisons for pretty much any wallet VS incognito wallet:
BTC, $1 vs $58
ERC-20 token, $10 vs $75.
BTC is the extreme case. Why is this wallet so much higher than virtually any other wallet? Why not let the user adjust the fees?

I answered your question regarding fees here.

If users were allowed to set this fee themselves i can almost guarantee there would be an influx of failed txns due to running out of gas. When a smart contract txn fails you do not get the gas fee back. This would then lead to users complaining that they “lost”PRV/ETH, when in reality it’s because they set an insufficient gas fee.

Having the wallet set this fee for you protects the user and ensures that your txn will succeed.

I still don’t think a 58x higher fee is reasonable. BTC do not run out of gas.

No that is not the right comparition. Anyway i agree we should absolutely fix those fee otherwise will be a barrier for most of the users. I hope to see BSC integration soon so we can deposit and un-shield any desired amount even lower than the minimum requested for BTC and ETH without paying any high fee

You are clearly not understanding how smart contract fees work. I’ve done more than enough to try and help you understand.

Hi !
New here, and first subject i read …
I’m sorry to see how rather derogatory your answer is!
In many cases, when we cannot make ourselves understood, it is because we explain poorly!
And even if there are sometimes cases where it is impossible to make yourself understood by your interlocutor, that is not a reason (never) to respond the way you do!
An answer like ‘* I apparently can’t make myself understood, but I’m sorry I couldn’t find any other way to explain it to you *’ would have been more appropriate and respectful, than to denigrate your interlocutor by implying that he does not have the capacity to understand, and that he is wasting your time
Sincerly