The idea is that INCOGNITO pDEX could be used as a platform to launch new token.

In part it has already been done as users can create their own tokens.
The proposal would be to give the possibility, to projects that want to launch a token, to use the pDEX platform as a launch platform.
pDEX is very user friendly and the fees inside are much lower than on the existing launchpad on etheum network and INCOGNITO already integrate Uniswap.
However, to avoid the problem of uniswap exit scams we could implement a technology similar to LIDPROTOCOL or TRUSTSWAP.
Anyone wishing to launch a token should ensure liquidity locked in the smart contract.
Furthermore, it would be a big incentive if, for example, PRV HODLERS could receive an airdrop of the tokens put in pre-sale or have the opportunity to bid before the official listing.
TRUSTSWAP LAUNCHPAD 2% AIRDROP 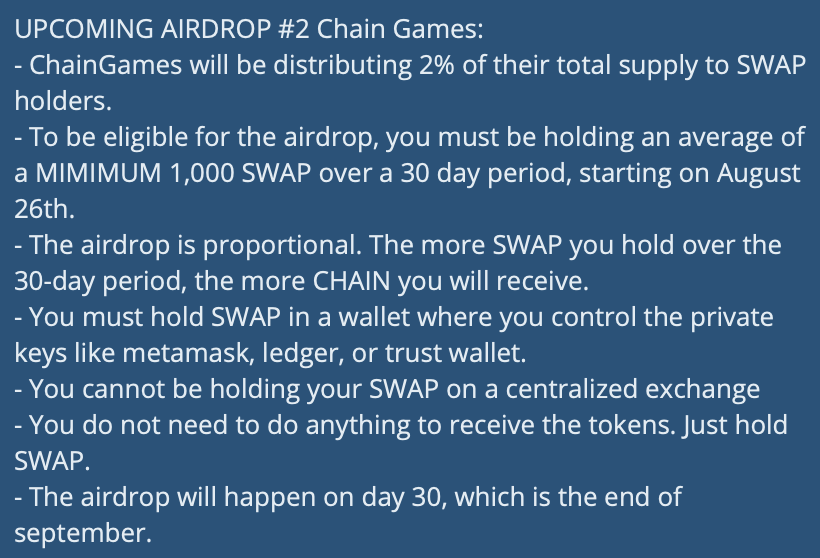 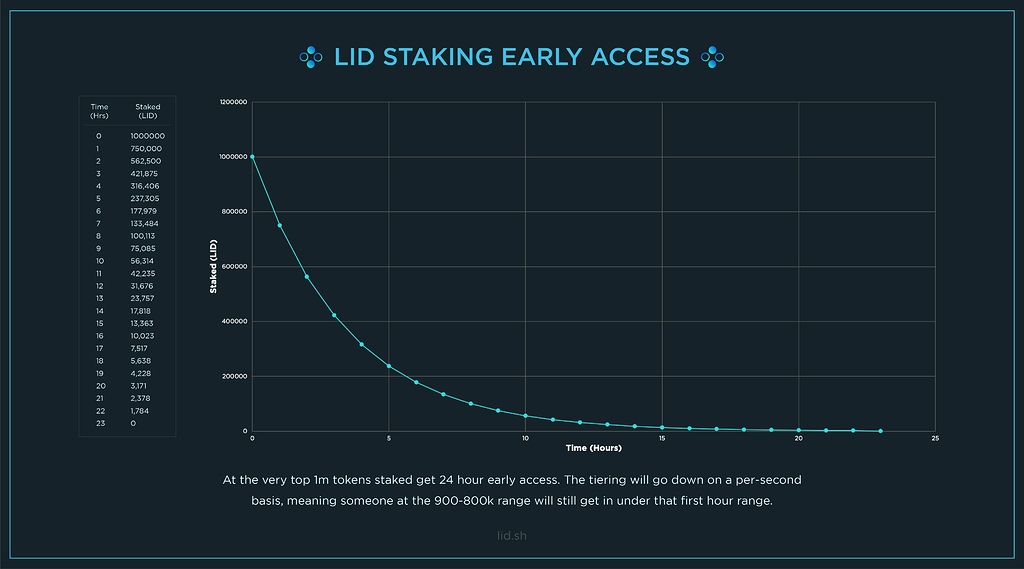 Sounds like a great idea. Would be a perfect way to establish incognito as a platform and bring privacy by default to the average user as well.

PRV HODLERS could receive an airdrop of the tokens

While an interesting take on airdrops, the project tried an airdrop in the early days. @Jamie still has nightmares every time she opens Telegram.

i mean an airdrop by the team that use pDEX as launchpad, not a PRV airdrop.
For example let’ s say that i have one project i already have website ,testnest whatever i choose pDEX for my ICO (launchpad) and ,as a team , i willl allocate a part of the suppply to PRV holders; similar to what trustswap is doing. In the meantime we can lock the liquidity in a smart contract so the users|inverstors would avoid an exit scam driven from the team.

While an interesting take on airdrops, the project tried an airdrop in the early days. @Jamie still has nightmares every time she opens Telegram.

Maybe it is time to remove it from my Telegram name, I think it still says “No Airdrop DM”

As long as we (Incognito Team) are executing nor managing the airdrop, I am fine with it. I hope airdropping projects will remember to include some PRV as well. Not every account will have PRV to pay for the fees to use the airdropped coins.

happy to see this idea raised again and further developed! i think it’s a really interesting direction to pursue.

cc-ing @elena here, who is already doing some work in this direction, and is always happy to bounce ideas on the best ways to onboard new projects. some of the following material is a little outdated but you can follow the conversation here:

Free listing on the Incognito exchange for ERC20 and BEP2 Community

What is the Incognito DEX? Launched in November 2019, the Incognito DEX is the first confidential, permissionless decentralized exchange that allows cross-chain trading. Incognito is currently the only crypto exchange that protects users’ privacy. Unlike other exchanges, there are no KYC requirements and no data collection. Main advantages: Verified A+ Exchange on Nomics; on CoinMarketCap (soon). No KYC. No trace. Cross-chain trading across BTC, ETH, all ERC20, BEP2, and NEO tokens. Permission…

[image] After successfully raising funds, a crypto project needs to get their token listed on exchanges. Normally, they must meet excessive requirements and pay up to hundreds of thousands of dollars just for the listing. Funds that would otherwise go to market-making and building up the project are instead going toward listing fees. It’s time for that to stop. Now you can list your project’s ERC20 or BEP2 token on pDEX and give your trading community total privacy and freedom. The best part…

I found this very interesting to airdrop token with time lock contract to users from other chain that use shielding, something similar could be done in the future with DAO funds! HERE THE WEBSITE! to connect you need metamask with BSC and ETHEREUM network on it!