How much is true?

I wonder how much of what is written in https://thatsbtcnotbitcoin.com/ is true. It is claimed that the new devs had removed many features from the original Bitcoin. If so, why? OK, I know it is for shilling BSV and its fans are like a gang

It claims BSV (the original Bitcoin) is for everything. I think they are called BTC maximalists but this does not prevent them from saying true.

Anyway, is there anyone who has any information on that? Thanks.

The post you reference, is in my understanding(mining BTC since 2010) spot on!
And is the main reason I went over to Monero!
If your aim is trading, Don’t worry about it! IMHO!
As you are here, I assume, privacy is a major concern?

If your aim is trading, Don’t worry about it! IMHO!

No, I’m not worried. If the claims are true, I just wonder why the devs did such a thing while the original BTC was so inclusive. Is there any explanation? That’s what I look for.

I’m with you. Don’t see a lot of sources, but would like to know if anyone has insight about Digital Currency Groups’ influence on the developers at the time/currently.

Getting the impression from the article that they intentionally had BTC nerfed (as opposed to OG Bitcoin) to build up other investments (example from the article includes DOT, Ripple, and others). Seems like a mix of truth and tinfoil-hat talk, especially when they threw in a subtle Epstein tie, but I’m genuinely curious what more experienced individuals know/think.

Very interesting read, tho! Thanks for sharing that.

Hi - I am a crypto whale/investor (99% liquid in crypto, 1% in fiat) - an investor in many blockchain & crypto startup companies - and have been in the industry since 2016-17. I’m no OG, but I know (have met a few times) Vitalik (invested in one of the companies he’s on the board of) and other “names”.
Dont take my word for gospel, but I do stand behind what I’ll say here with both personal knowledge (discussions 1:1 with many insiders/names in the industry) and research (which I consider fairly diligent, since my career has relied on being able to dig very deep in due diligence on legal, technical, and business sides).

Having said this, you should DYOR, make up your own mind, but based on all the evidence which is fairly easy to find on teh internetz you can quite easily come to the conclusion the rest of us logical, scientific, crypto investors and industry people have come to: Craig is a fraud, always has been a fraud, always will be a fraud, and his entire life/career depend on perpetuating that fraud because he’s so deep in it now he cant do anything other than continue it - despite nobody believing him anymore anyway - aside from newbies to crypto who happen upon his content/spam (like you’ve done - not calling you a newbie though…) who dont know any better (cant blame you for that, who cares about him anyway?).

The website you linked is just another BSV community prop thrown out there to perpetuate this lie.
Everyone who holds BSV has been taken by the lie, and just like a cult member, has a core need to support it - and reject all evidence which disproves it.

…and yes as someone else already said, XMR > BTC - but I still hold both, they each of their use/function, and it is not good for crypto to be in-fighting about “which coin is better” because most of the “majors” serve their own unique function and should continue doing just that.
XMR is the superior money.
BTC is the superior store of value, and value-standard which we want the world financial system to be based on (eg: reverting to bitcoin-standard is the next evolution of “going back” at the same time as “going forward” to the gold standard we used to have, but this time with digital gold instead of useless heavy polluting metal gold).

Just like with DOGE, only a fool buys BSV.
(TL;DR=DOGE= infinite supply, unlimited inflation, and has no other use, can only co-exist with litecoin as LTC miners are the ones merge-mining the DOGE network…its a ponzi-scheme-meme-joke-coin as invented and always will be)

TL;DR = dont believe everything you see on the internet.
including this post.
DYOR.

We asked four expert cryptographers about Craig Wright’s “cryptographic evidence” that he is Bitcoin’s creator Satoshi Nakamoto. They aren't buying it.

Bitcoin keys from coins said to be mined in 2009 were used to sign a message calling Wright a "fraud." He's said in court he owns the same bitcoin. 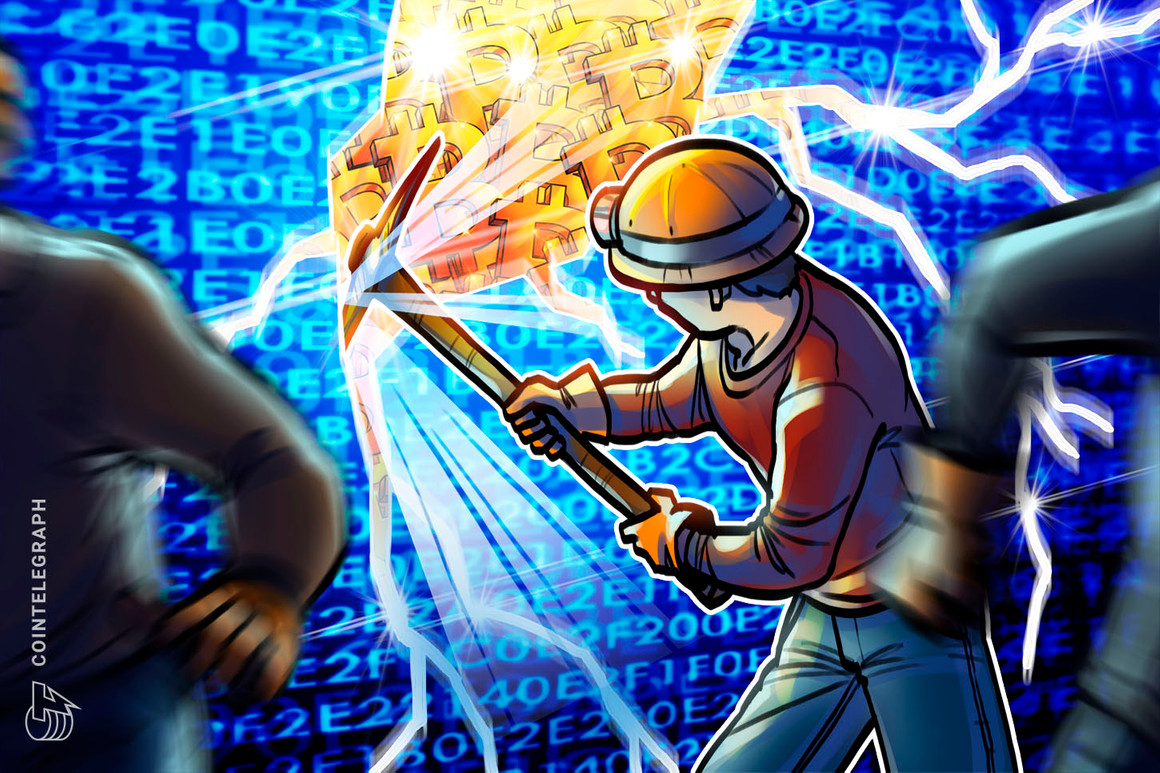 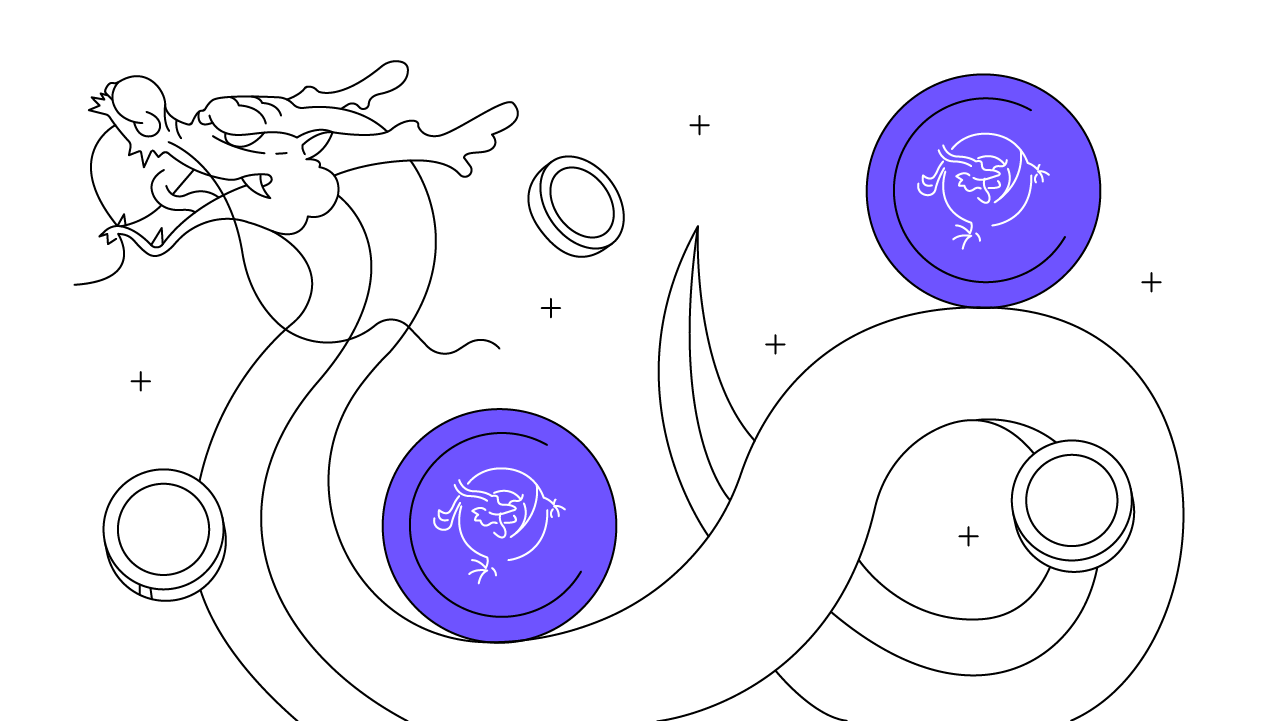 An exploratory piece on the history of controversy and technical details of Bitcoin SV and its role in fulfilling Satoshi’s Vision of the Bitcoin protocol.

This is the insight/understanding that keeps me sticking around this community. Def describe myself as a newbie, but I’ll catch up on the reading material you provided.

Absolutely appreciate the info and time taken to provide some perspective on this.

Thank you @efraimip…for showing a sound, reasonable, and well presented case against the BSV website and stating your counterpoints…I very much appreciated your post and learned quite a bit from it…thank you once again…and yes I am doing my own DYOR…