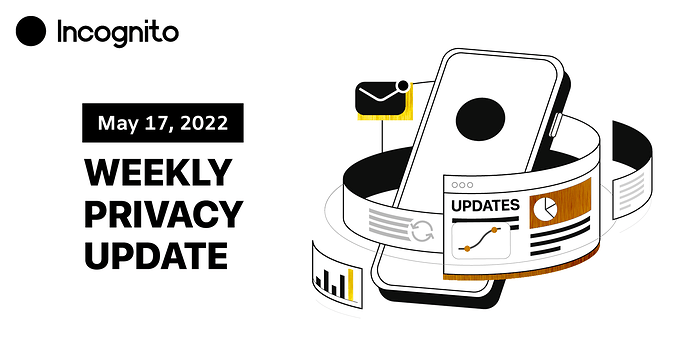 That’s all for this week’s update. Thank you everyone for your contribution on the network and community.