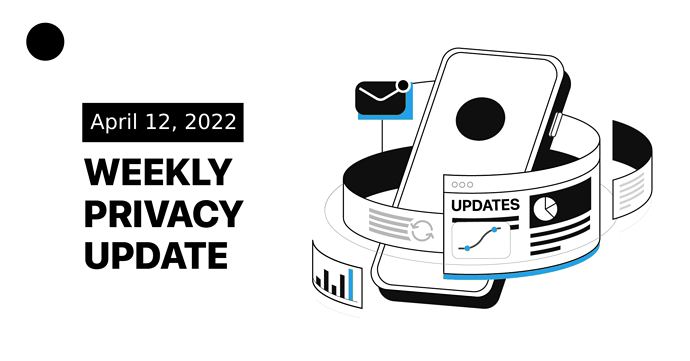 As you may know, our team is working hard on enhancing our infrastructure, integrating more useful dApps into the ecosystem, and boosting Growth activities overall. Now it is time to look back on our achievements and get to know our next steps.

And last but not least, the voting round of the Solana hackathon is still open. If you are supporting the privacy layer for Solana, and have not voted yet, please take a few seconds to vote for the Incognito proposal. Your vote is really valuable and motivates our developers a lot.

That’s all for this week.