If you have not already read over the Q1 update please do so there is a ton of useful information available: Incognito’s Q1 2022 Update. 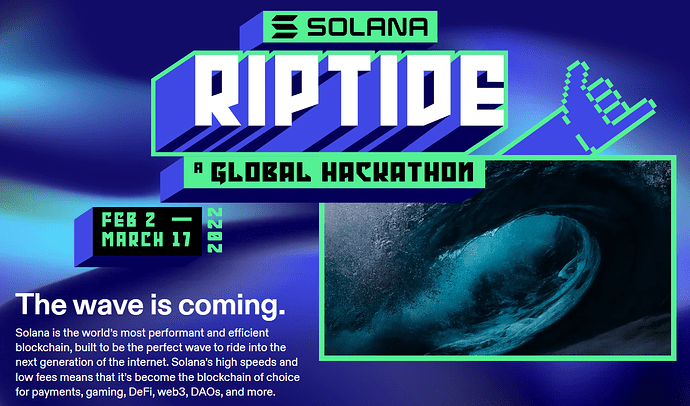 
That wraps up our newsletter for the week of March 15th, 2022. Please remember to follow us on Twitter and leave a review on the app store. Great things are coming within the weeks ahead, thank you for your support!

The communication from the team has been a very welcomed turnaround. The roadmap timeline is ambitious but it’s great to see things rolling out on time. Thank you kindly for all your hard work team!

NICE - Looking forward to having SOL in incognito!

The future is bright. I need