What are your thoughts on the US targeting “Illegal” Bitcoin Mixing Services. As we all know, Vietnam has no extradition to the US, which is where Incognito is based. However in this particular scenario the operator was a swedish/russian citizen.

Do you think Incognito is currently at threat as it could definitely be considered a mixing service by some? 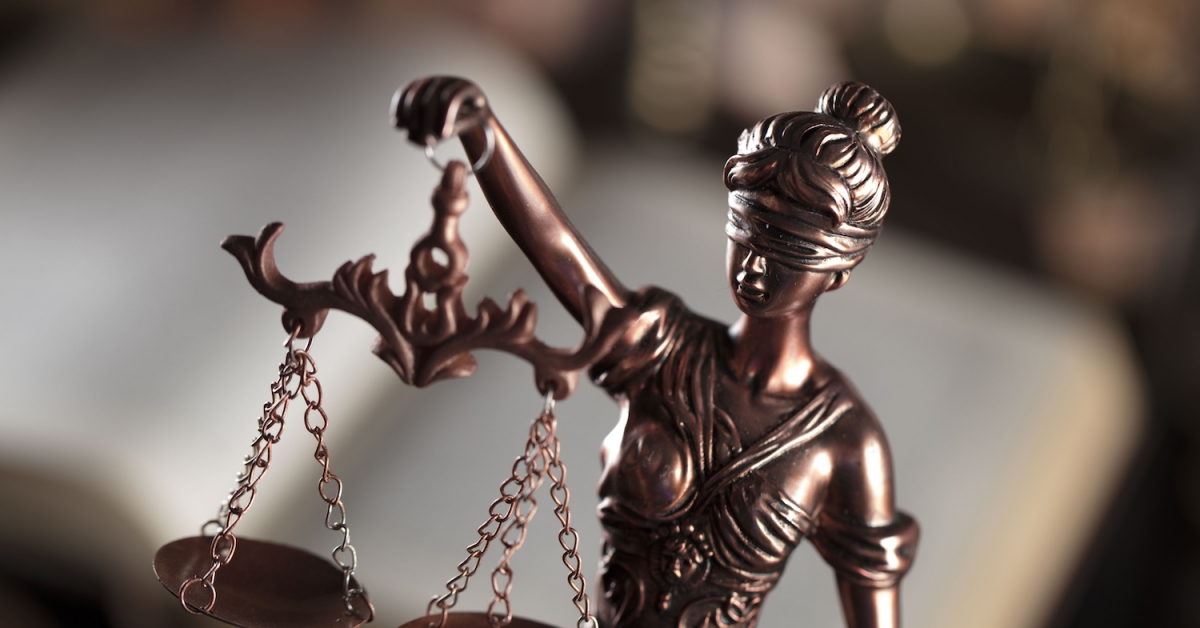 Roman Sterlingov allegedly laundered nearly $336 million in bitcoin over the course of 10 years with a bitcoin mixing service.

Hiya @Revolve, I am not concerned for now bro…Incognito still flying under the radar for now…

Do you think Incognito is currently at threat as it could definitely be considered a mixing services.

By that logic, Binance, Huobi, KuCoin, Kraken, Gemini, Coinbase and every other exchange is a mixing service. An example – the stolen BTC from the Twitter hijack scam last year was sent through multiple transactions and exchanges to obfuscate the sources and destinations. Since those exchanges were used as ad-hoc mixing services does that mean they should be consider mixers now?

Just because a protocol or exchange can be misused as a mixing service does not a mixing service make. Intent of the service is a predominate factor. The designed intent of Bitcoin Fog was coin mixing & obfuscation. Furthermore Bitcoin Fog was heavily vested in facilitating BTC transactions for Silk Road and other darknet markets. It was this predominate use that brought attention from the IRS.

While it is good to stay abreast of news like this, there is no reason to make comparisons and/or connections that are undue if not wholly unwarranted.

I was just making aware of the current climate and threats that privacy oriented crypto tech currently face. Mixing is old school, and it was intended to bring discussion about what this means for the Incognito platform as well as bringing information to privacy oriented individuals.

As for me, I would consider Mixing as one of the tools that Incognito utilizes to achieve it’s intended goal of privacy. You are right however in stating that Incognito doesn’t market itself in that way. We all know the US government is cracking down on things like Privacy Coins, but it also now looks like they are cracking down on mixing services as well. So I think it’s important to discuss.

Your right that the mixing service was mixing large quantities of crypto from illicit markets which is what attracted the IRS in the first place. I think currently Incognito is definitely under the radar (and not on it), but we do still need to be careful especially with everything that is currently going on.

It seems if you are a custodian and allow people to use your crypto exchange from the US without KYC (especially if those users are from New York), once you step on US soil your kind of screwed. It would be great to point out that Incognito is a DEX, but the fact is, the Incognito core team currently is a custodian to not only the bridges but the servers that operate the core functionality of the exchange. Decentralization is definitely a must.

But, the real matter here is that “Though Hayes is no longer a BitMEX executive”, meaning even after he left developing the platform, he still got charged. The point being made here is that it seems that the US isn’t messing around and we must be careful, especially if we want to change the current privacy narrative (that Privacy is only used for illicit purposes).

But Hayes and other BitMEX executives instead actively worked to skirt compliance programs and bragged about flouting U.S. laws, prosecutors say.

The Incognito team does neither of these. Play stupid games, win stupid prizes. Actively incorporating in Seychelles with the express intent to “escape regulatory scrutiny” and taunting US agencies about such rarely ends well for the taunter.

The Incognito team being based in Vietnam is because the majority of the developers live there, not to “escape regulatory scrutiny”. They are not actively skirting US compliance anymore than an exchange or cryptocurrency team legitimately based outside the US is actively skirting compliance.

From what I’ve been researching, other exchanges who are in similar positions are taking the Binance approach so they don’t have to deal with US regulation and red tape. Namely reject IP addresses from the US region. I don’t think exchanges that allow US IP addresses without KYC will ultimately be allowed much longer. They will be targeted and charged with legal actions. The US does what it wants, it doesn’t really matter if people think it’s right or not.

Secret is more US-based than Incognito

Both are not mixer but mixers can be built on those as Bitcoin mixers run on Bitcoin chain. This is nothing to do with Bitcoin or Incognito chain. Of course, gov’ts cannot agree with us

However, if any issue arises, most probably it will hit Secret first

In some aspects I agree, Incognito definitely won’t be targeted any time soon (hopefully). But the secret network itself is a public coin. It’s job isn’t to be private; Transactions with the coin are very transparent. They also aren’t a custodian for any bridges, their only bridge is through Smart Contracts. So I don’t think there is any issue for them. Essentially they are a smart contract platform that allows encryption. That is very different from accepting other cryptos via a trusted bridge and being a custodian for a “DEX”.

Many others will fall and be targeted before Incognito is even remotely looked at by the US government. I was just bringing this stuff up because it definitely needs to be talked about.

Transactions with the coin are very transparent.

Up to the bridge, yes. This is also true for Incognito.

They also aren’t a custodian for any bridges, their only bridge is through Smart Contracts.

Privacy means, that you will be fought by the government… decide your commitment now.

the US officials can accuse anybody of anything they want whenever they want. So yes, they could. Have you knowingly doing anything illegal… probably not, right…??.

The person using the service might, but you haven’t.

However, the catch is, if you want to refute, would have to be in a US court… dats the catch… if u come to dispute it, then you are at their merci.

What does this mean for us? https://news.bitcoin.com/vietnam-plans-to-regulate-digital-currencies-after-commissioning-a-crypto-research-group/