We are delighted to announce that the two Incognito’s main products: wallet extension and web-based swap (1st version) have been launched.

You could download the extension from the Chrome extension store here. 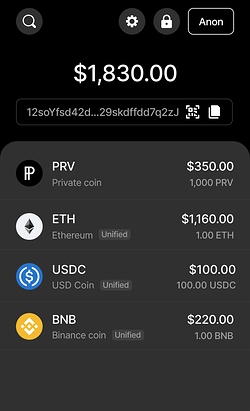 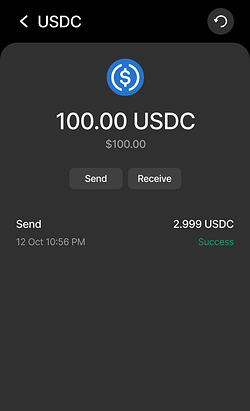 Similar to Incognito mobile wallet, Incognito wallet extension is the world’s 1st privacy crypto wallet that supports coin unification. That means you are having a much more convenient wallet to manage your crypto as compared to other multichain wallets where you, especially average users, will no longer have to deal with cumbersome UX such as switching between networks, balance fragmentation, etc.

Also, the wallet extension will be an important tool for community builders who want to build privacy apps atop Incognito platform.

You could experience the web-based swap right on Incognito home page: https://incognito.org/ 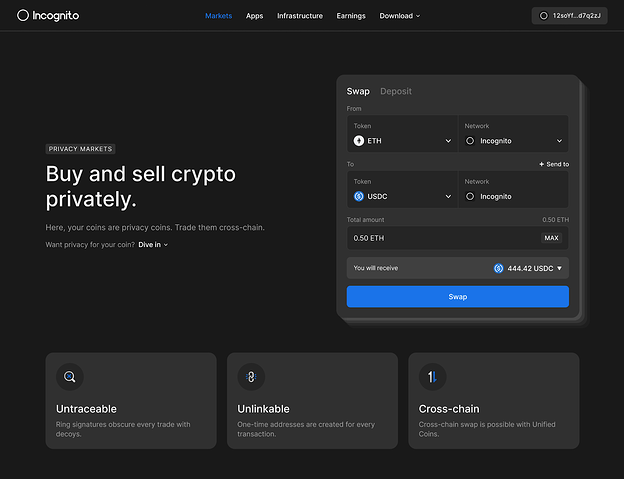 The 1st version of Incognito web-based swap enables you to anonymously swap privacy coins with popular DEXs such as Uniswap, Curve, PancakeSwap over three networks - Ethereum, Polygon, BNB Chain. More networks and DEXs will be supported in the next releases.

There are a couple of improvements of the web version vs mobile version:

We’re very excited about the new milestone, hopefully, you think so. Feel free to share your thoughts on the two products in the comment below.

P/S: we will be bringing swap capability to other coins like BTC, XMR, ZEC, etc to the web version in the next release (ETA: by end of Oct 2022)

Releasing web-based products would be one more step toward decentralization where we wouldn’t have to rely on App stores as the only option. Also, we now have a wallet that could pull all needed data to its local machine directly from a fullnode instead of having to have external backend services to do that like on mobile version. An option for changing fullnode endpoint will be supported in the next releases.

Hey @duc. When importing via the chrome extension for the first time, it asks to scan for old wallets. However, it never stops scanning or updates the balance, and eventually times out and disappears. Any ideas?

Also, any way to import masterless wallets yet?

Chrome ? A very very weird choice for a privacy preserving network…
A Firefox extension would be better (compatibility with TorBrowser)… 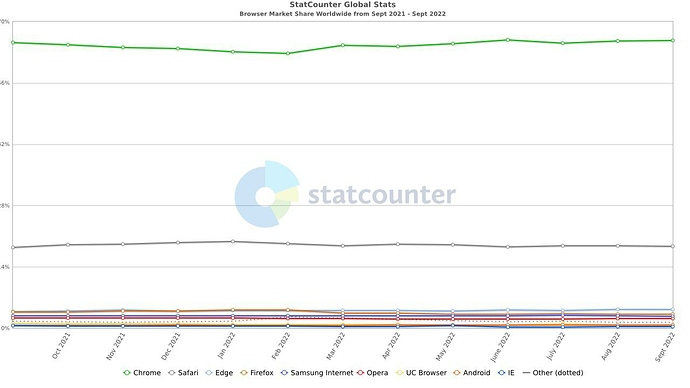 A Firefox extension would be better (compatibility with TorBrowser)…

The devs are looking into making a Firefox extension.

The extension is Brave compatible too

I just went to try out the wallet extension, but the blanket permissions requirement made me pause:

Is that really necessary?
I’m going to install it a new profile (or the brave browser) to test out, but having such permissive access requirements will be a barrier to most folks trying the extension.

Is that really necessary?

It would seem it is since MetaMask asks for the same permissions.

Hi everyone, I wanted to give an update on recent changes to the coupled products here.

Also, we’ve received many helpful feedback and suggestions from the community members so that we can make the products better. The following are things we will work on for the next releases:

Again, we really appreciate your feedback to make sure what we build is what the community needs. Hopefully, we could get more feedback from you

Re. Firefox extension support request by @pickle and @heyabrb, since the Incognito wallet extension is built with the latest web-extension standard (a.k.a Manifest V3) that the Mozilla team is on the way to supporting. According to their blog post, they will launch Manifest V3 by the end of 2022, we are following closely their progress in order to start working on that asap. Please stay tuned and in the meantime, you could use Brave (a chromium-based “crypto” browser and) instead if you don’t prefer Chrome

Very good news thanks for all this work !

Thanks for following up, @duc. Based on usage stats, going with chrome first is understandable. Glad to hear FF is on the roadmap!

Congrats to the team on this new product. Looking forward to all the planned improvements.

Just deactivate the extension if you’re not actually using it. It’s like MetaMask: it’s only activated when I have some trades and 99 % of the other time it’s inactive.

@duc Any update on the timeline for supporting the masterless keychain import?

We are working on a tech development roadmap for Q4 that will be focusing on better privacy products and decentralization. And supporting masterless keychain for wallet extension was put into the priority queue. We will publish the detailed roadmap early next week.

In the meantime, to start experiencing the wallet extension, you can create a master keychain on the extension and then send funds to it. In this way, you can also skip the coin scanning step to save time.

Sounds good. Thanks for the update.