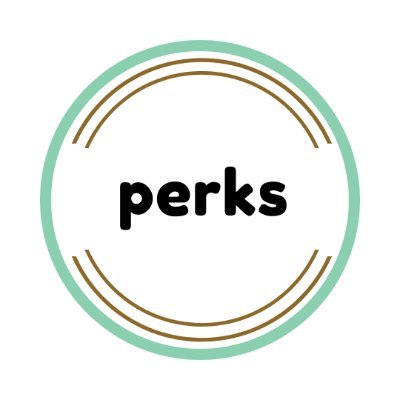 PERKS are tradable coupons in the form Privacy Coins on the Incognito blockchain. Issued just 2 weeks ago, PERKS has reached close to 400 transactions and has built a telegram following of over 120 users.

PERKS aims to be a global system for distributing, redeeming and liquidating digital coupons for businesses . Users can get PERKS in giveaway events, buy them directly in bulk, or buy them on the Incognito pDEX. They can use PERKS to get discounts on purchases without giving away any personal information.

How to merchants benefit from PERKS? 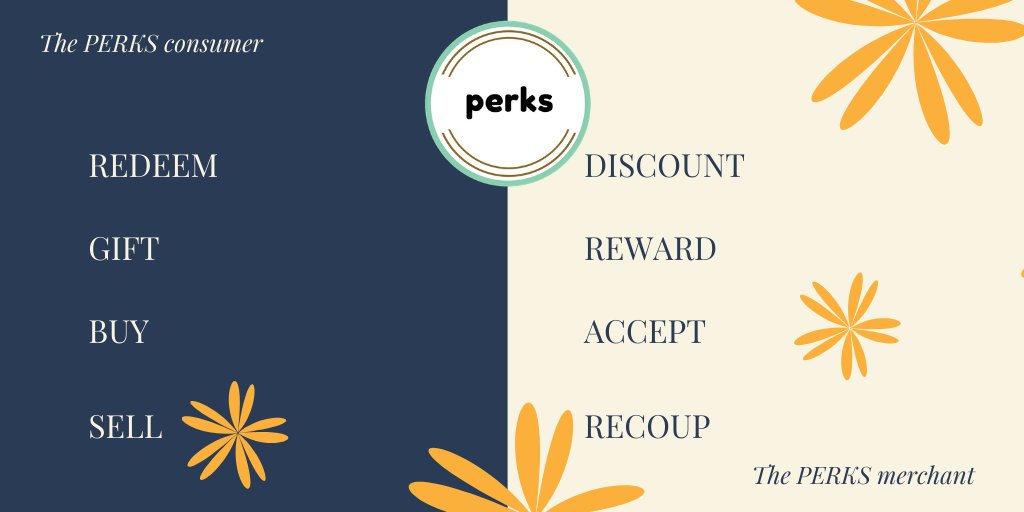 How did PERKS go from zero to almost four hundred transactions in a week, and can other businesses use the same model? Let’s take a look. 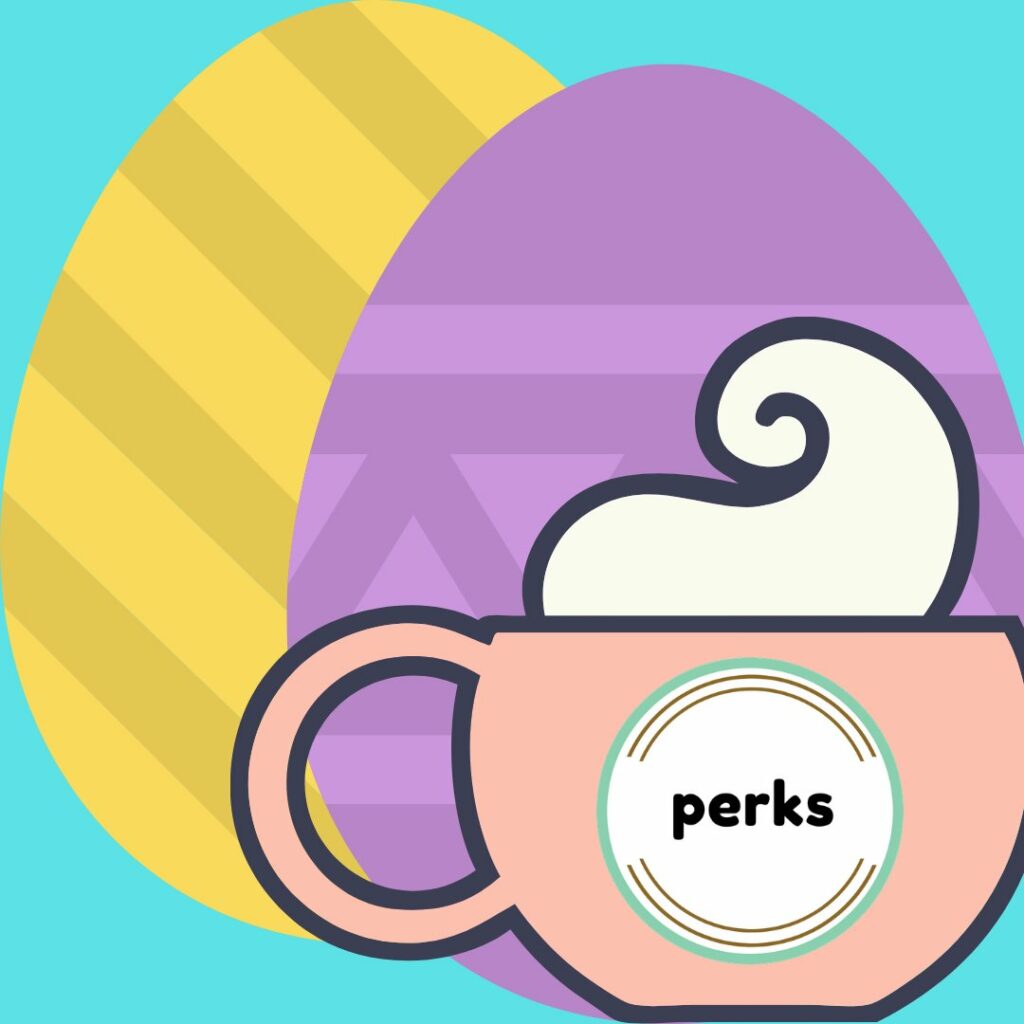 What’s next for PERKS?

With an established and verifiable base of users, PERKS has begun approaching merchants to accept PERKS promotions. Soon, PERKS will be posted on the Incognito pDEX , allowing new users to purchase PERKS and merchants to liquidate PERKS received for promotions. Make sure to follow @perkstoken on Twitter for more promotions and ecosystem updates.

In a short amount of time, PERKS created an engaged network of nearly 400 users by issuing a Privacy Coin on Incognito and promoting it on social media . They setup incentives for social media exposure, distributed anonymous Privacy Coins with Incognito, and ran campaigns to encourage viral growth.

If you’re a business with social media followers, you can do the same thing now. Explore the Builders category to learn more about Privacy Coins from Incognito, and make sure to keep an eye on PERKS.

This article is part of the Incognito Case Studies series , where we spotlight projects using Incognito Privacy Coins successfully. Incognito is not affiliated with PERKS in any way.

PERKS has reached close to 400 transactions

How do you know that? I’m interested in seeing how many transactions other issued-coins have.