One way to achieve more decentralisation in this project is to have other wallets list the PRV token. 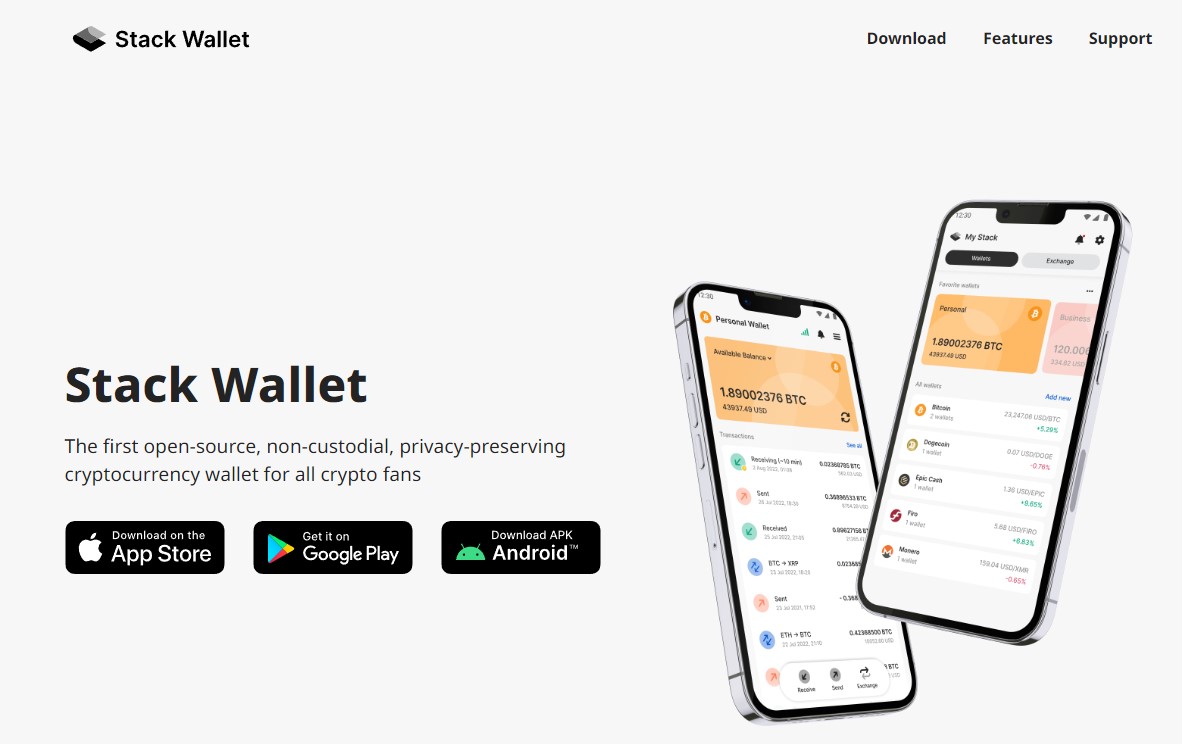 I’m not a coder, so I can’t tell if this is a quality project, perhaps the @incognito team can take a look at their Github and assess the code 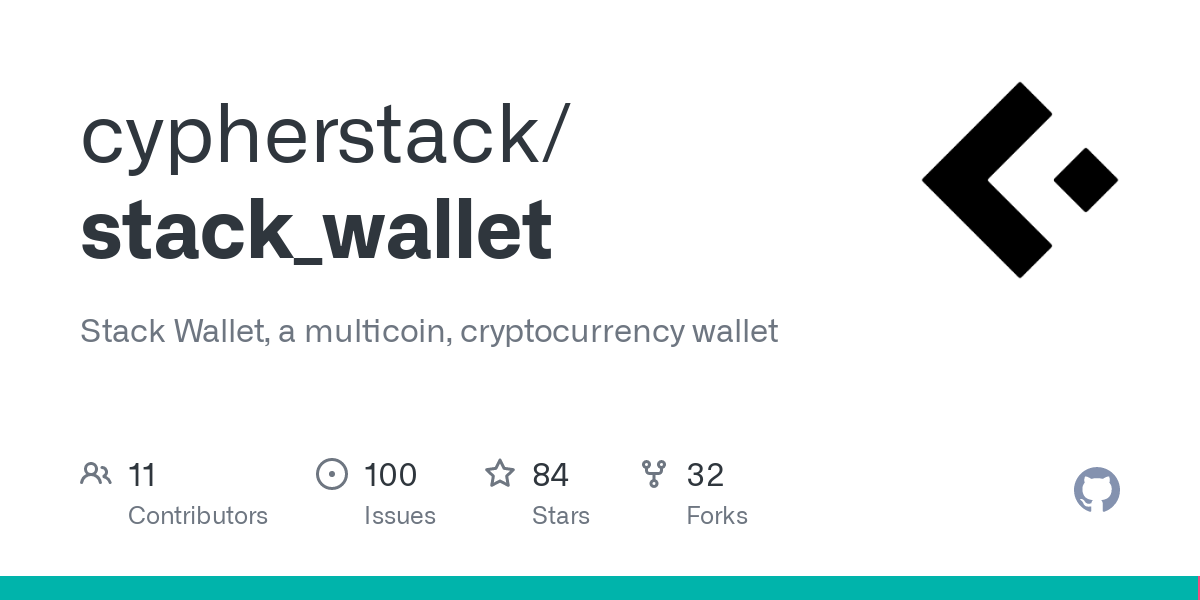 Contribute to cypherstack/stack_wallet development by creating an account on GitHub.

But what I can say is this, I’ve run the .APK through a CLASS Scanner called ClassyShark3xodus and I can confirm that there were 0 Trackers found in there code (see below) 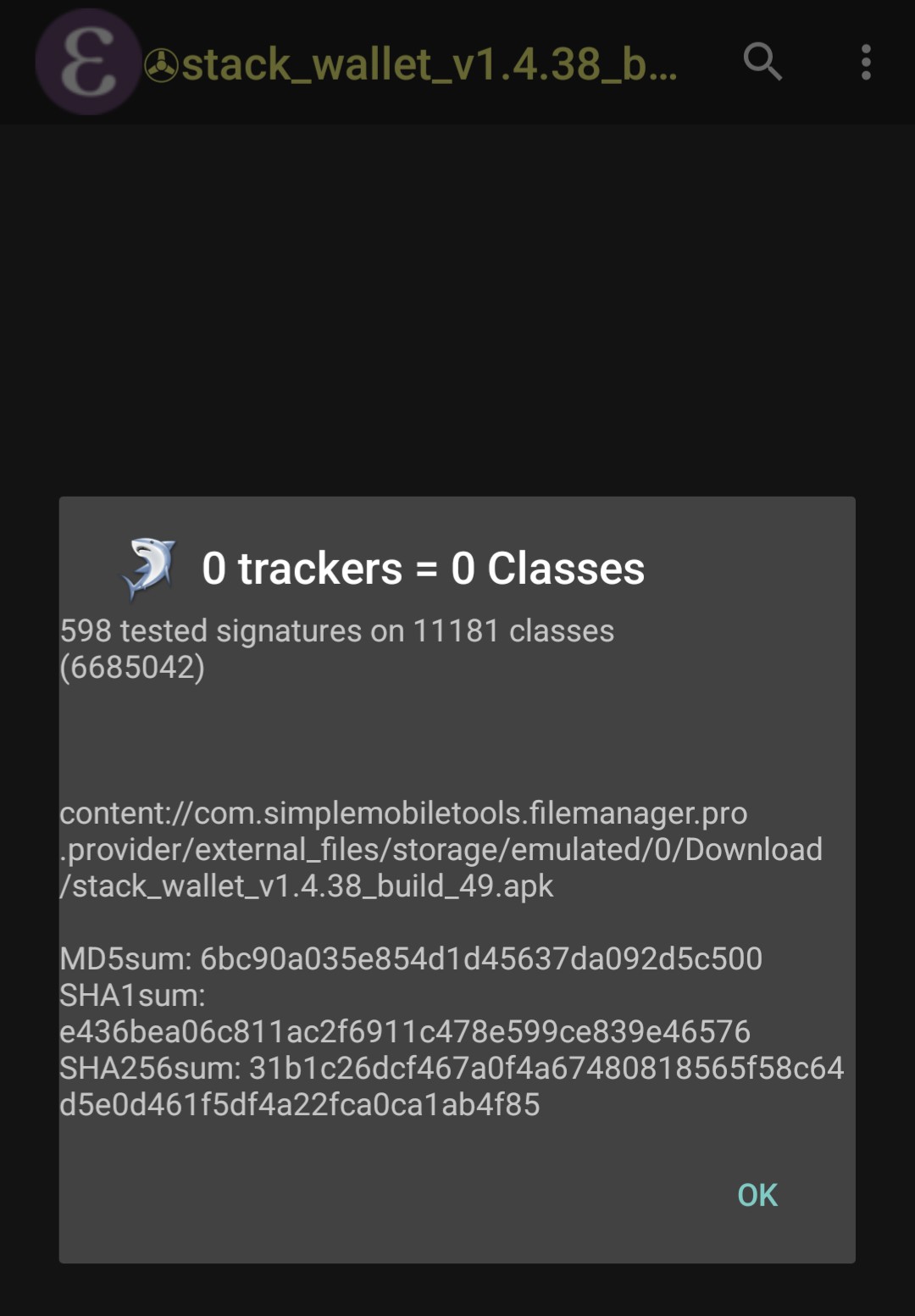 This is usually a good Litmus Test that the developers are serious about privacy.

HOW TO GET PRV TOKEN LISTED?
Excerpt from their website

How can I get my coin of choice onto Stack Wallet?
Drop us a line on any of our social media accounts. We’re happy to talk with you and/or your community to see what we can do to bring your project to Stack Wallet.

COMMUNITY ACTION NEEDED
If this Community and Developers reach out to Stack Wallet and express interest this may help get the PRV token listed.

Adding a pCoin wallet has no real interest.
What would be the point of seeing your pCoin on another Wallet?

Just to further elaborate, I see there being 2 key reasons (there may be more) for having the ability to store PRV in another “Privacy Focussed” wallet.

There are so many different privacy projects out there. Many Pro-privacy advocates hold Monero or Zcash. Let’s say they want a wallet to hold both of these assets, hence they do a Duck Duck Go search for “Mobile Wallet for XMR and ZEC” and they click on “Stack Wallet” because Incognito Wallet is not listed.

The user installs Stack Wallet and deposits some XMR and ZEC. But then the user sees “PRV” coin available for deposit in the wallet. This spurs some curiosity, they do a little more searching and they learn that PRV token powers the Incognito Blockchain and Viola, they have a light bulb moment…
“Holy cr#p I can earn interest on my XMR and ZEC! Show me the ‘private’ money!”
It’s a marketing awareness to help grow the Incognito user base to a Pro-Privacy audience.

Rather than holding all my PRV in a single wallet software provider, it would be nice to decentralise personal bags by holding some PRV in a wallet that is on a different software stack that’s outside of the PRV ecosystem.

In the very unlikely scenario of an Incognito wallet hack/backdoor by a disgruntled employee/coder (which I hope never happens), I have some of my PRV stored elsewhere in a self-custody wallet such as Stack Wallet backed up via 24 word seed phrase.

I hope you can see some benefit to having PRV listed on another privacy focussed wallet such as Stack Wallet.

You can put unshield PRV (BSC) or (ETH) in any wallet that accepts the addition of tokens.
Trust, Metamask …
But not pCoin, the solution is to be able to put pCoin on Ledger or other HardwareWallet .
Not yet available it seems

The fact of wanting to put pCoin elsewhere than in inconito, can corrupt the anonymity I presume?
Maybe I’m wrong, see what other members of the community think

The fact of wanting to put pCoin elsewhere than in inconito, can corrupt the anonymity I presume?

Hey @CryptodroiD, I just wanted to clarify, I would only consider public (meaning unshielded) PRV being listed on Stack Wallet.

It wouldn’t make sense for pCoins (E.g. Shielded ETH, Sheilded BTC etc) as I agree with you as this would corrupt anonymity. I’d only considering PRV coins being added to Stack Wallet. I hope that makes things clear. Thanks for your comments.

It shouldn’t cause any problems for them to add a Bep20 token just ask them.

Unstoppable Wallet supports PRV .
Also based on confidentiality.
I have been using it for a while, very beautiful and effective 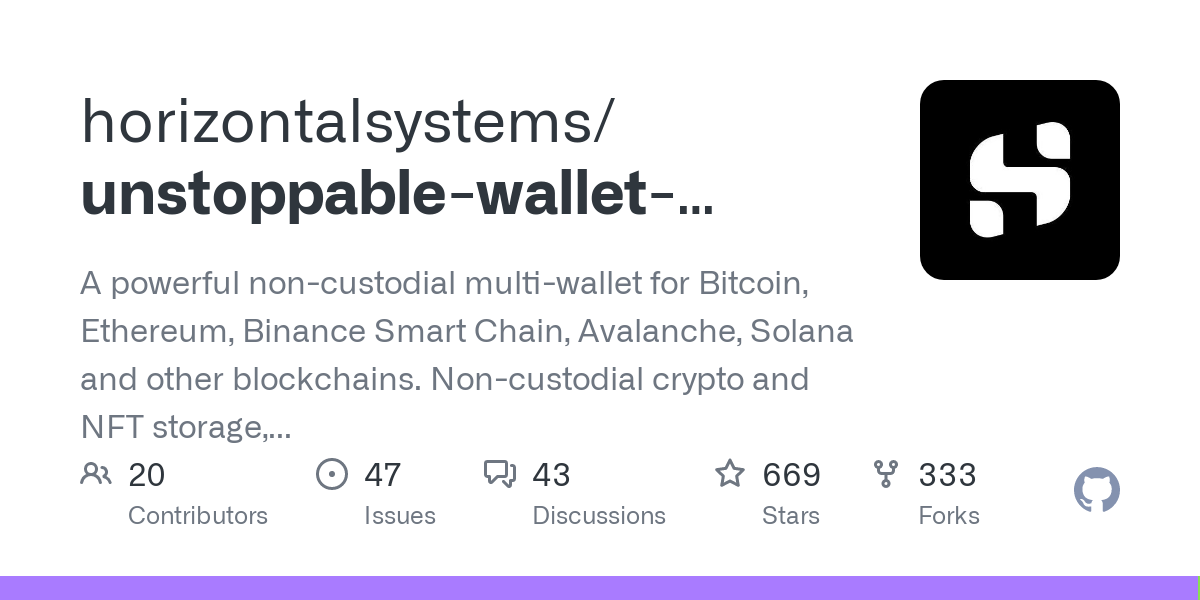 Thank you @CryptodroiD. I was unaware of Unstoppable. The fact that this wallet is listed on F-Droid is a real bonus for me as I’m in the process of migrating to a de-Googled handset.

Question: When adding the PRV (Incognito) token to Unstoppable it’s requesting I input a Contract Address. You mentioned the BEP20 contract but, shouldn’t it be the ERC20 contract (see below) ?

The Contract Address 0xB64fde8f199F073F41c132B9eC7aD5b61De0B1B7 page allows users to view the source code, transactions, balances, and analytics for the contract address. Users can also interact and make transactions to the contract directly on...

Can someone on the @incognito team please confirm which Contract address (BEP20 or ERC20) I should be using?

About Stack Wallet I asked the question if they could add PRV(BEP2)
Here is answer : 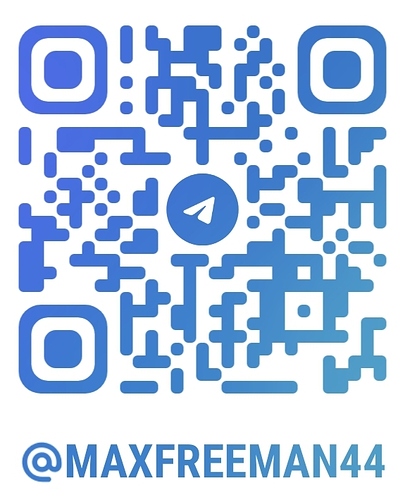 Thanks @CryptodroiD for reaching out to the Stack Wallet team.

Hey @Jared, can you please ask the devs what there take is on the EPIC project and being integrated into the Stack Wallet?

I’d like to hear what investigations (if any) the Incognito Devs carried out on EPIC and what concerns they found that caused them to be “not interested”, thanks.

Hey @Jared, can you please ask the devs what there take is on the EPIC project and being integrated into the Stack Wallet?

Yep, I’ve reached out to the devs and @duc said he would review this today.

Thanks @Jared for following up.

As you may know, I’m a huge fan of this project and with all the recent bridge building activities by the devs, I see this project becoming instrumental to maintaining every human’s right to privacy.

As always, thanks for your help Jared.