This is a question asked pretty often.

After staking the node, a continuous flow of earning starts. All nodes are lined up and take a turn earning. That is what people expect, but that is not how the network, the Incognito system, has been designed. 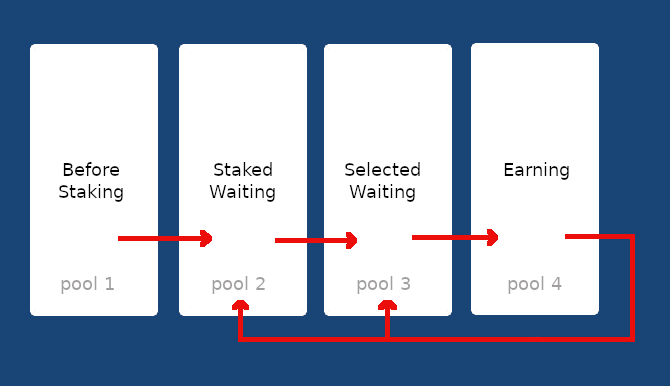 The selection takes place every 4 hours. This selection is random. Completely random. This means there will be periods of earning and periods of not earning. Sometimes short periods sometimes longer periods. This doesn’t mean there is something wrong with your Node.

With every Node that gets added to the network, the competition to be selected increases. This results in earnings varying greatly between Nodes short term. Long term, all Nodes will earn more or less equal.

Whether you leave your earnings on the Node or withdraw them to your account doesn’t affect your chances on being selected, and with that for earning.

This is good to know and understand. It takes all the mystery out of the equation. I certainly am not concerned now - just let it be.

My pNode has not earned anything since around February 14th - I am just unlucky or is there something that I can do to help this process along? I am trying to save up for a vNode but at this point the only PRV I am making is through my stake with Constant.

This might also help anyone coming to get answers on this thread:

Next Update: https://incognito.org/t/vnode-earnings-statistics-weekly-update-3-7-20/736 Hi all. On this series, I will keep you updated on average vNode Earnings based on my own vNodes. This should give you a good snapshot of what and how you can expect to earn on your own vNode. If you haven’t earned in one week or didn’t earn a lot, don’t worry! You will earn again and earnings will even out over time. There will be a new post titled “Weekly Update (date)” for every subsequent week, so if yo…

Normally on my one vNode I earn a couple of times every 7-10 days.
In the past month I moved over from google vm to ionos and now I’ve not earned anything since Feb 25th.
I’ve got the green light and I’ve done all the checks but nothing.
I’m not a happy sausage.

Hey @Jay_P. I wouldnt be happy either if I didnt think I was earning for that long.
I try to keep in mind that all nodes will statistically earn the same over a period of weeks or months because of the equal probability of getting selected. So while you haven’t earned since Feb25th, when you earn again, it may be for a longer period of time or more PRV per earning.
But it will eventually all even out to the same amount as other nodes.

Checkout my post I linked above. It shows the current “record” for not earning. 23 days is the longest anyone has not earned. We havent seen anyone go longer than that yet. If you happen to beat it, let me know so I can update the record

I still want a prize, or a badge

Can’t help with a prize … but here are some badges for you to display with, uh, pride? 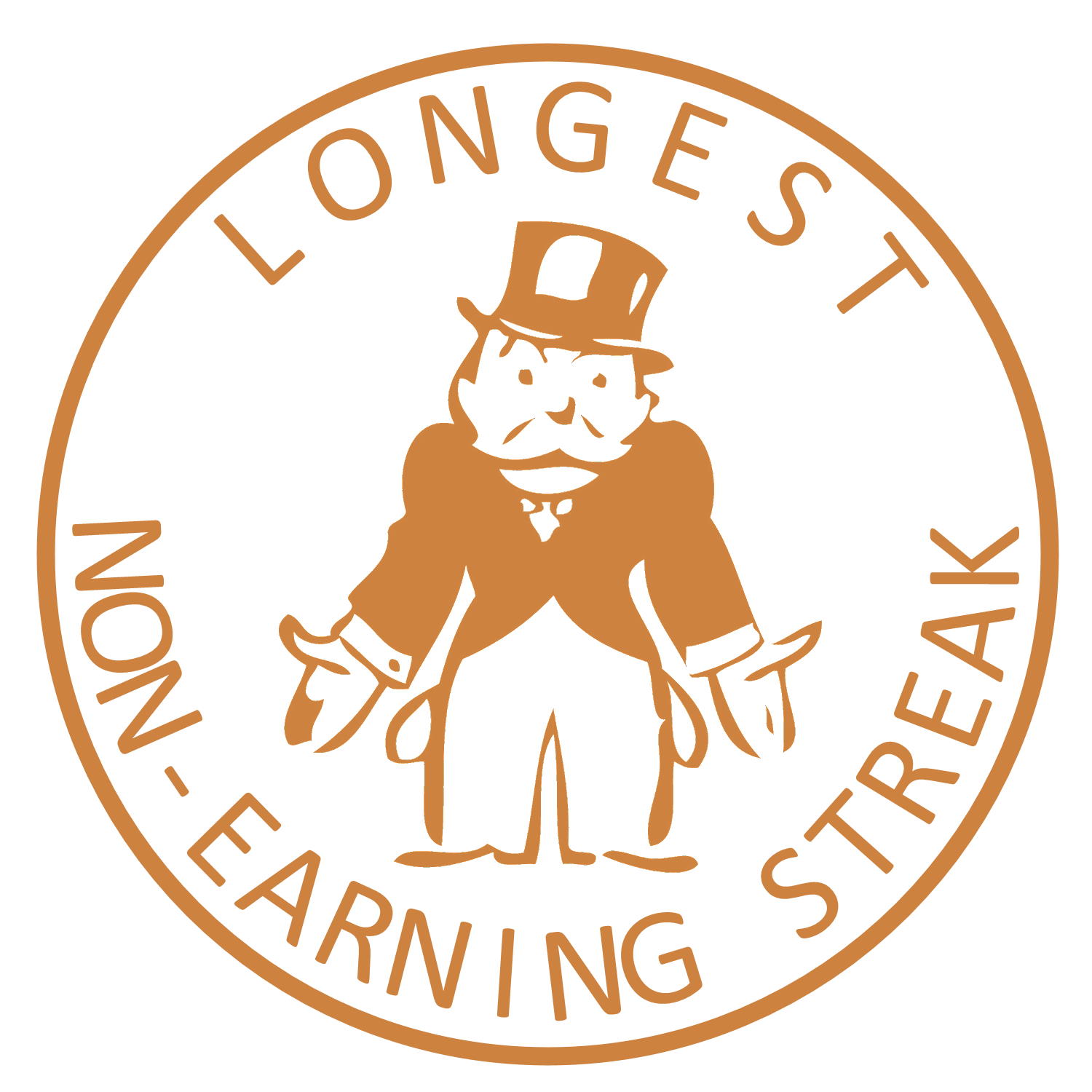 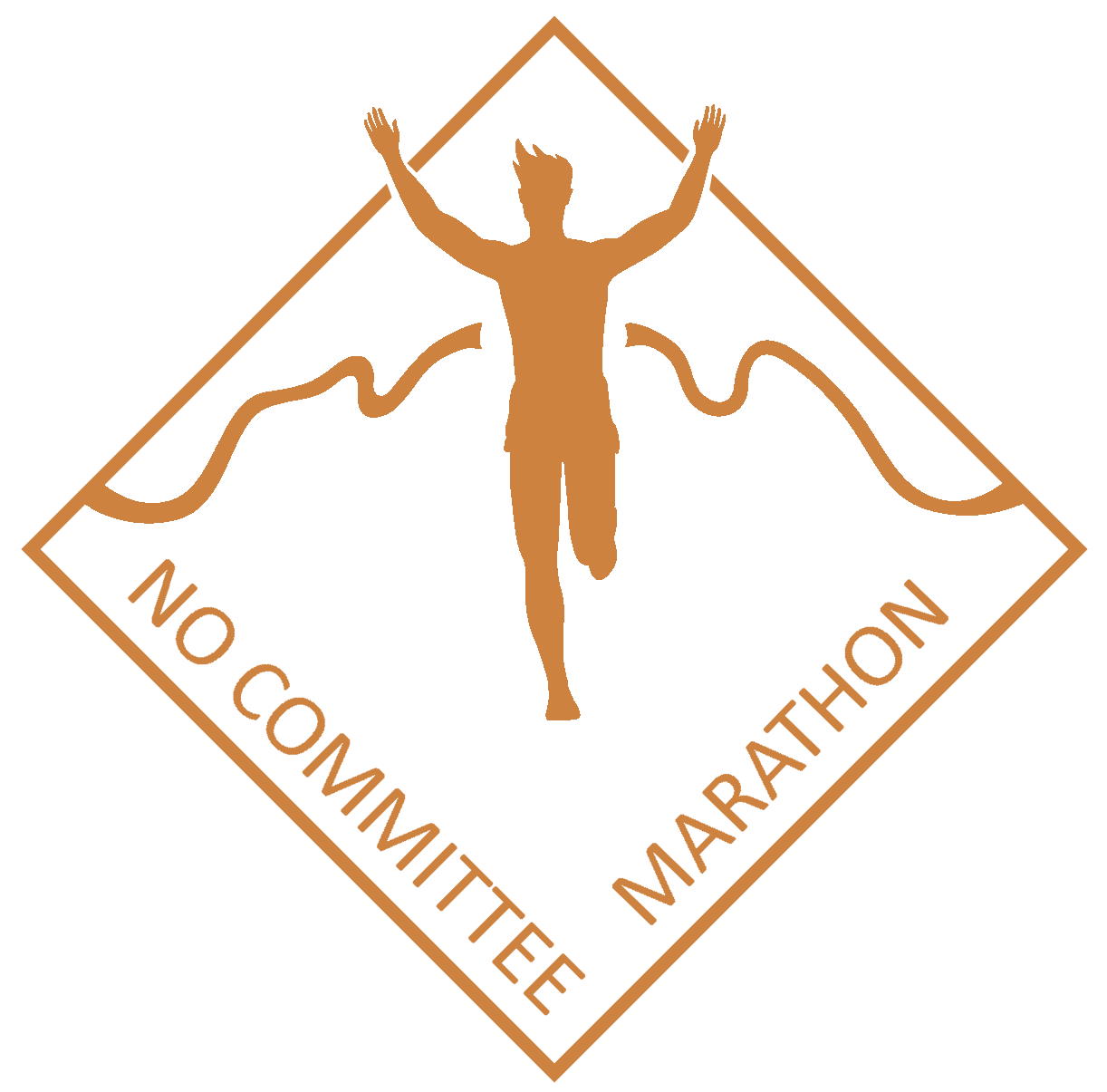 Don’t think I can add it anywhere, but I love the graphics.
Is this too much?

@ning What do you think? Should we make a badge?

Wuuuhhoooo!! Got 10prv this morning.
I hope payments start to pick up again and dont start getting few and far between.

This is the best thing! Thanks for tagging me @Mike_Despo

@Mike_Wagner - you’re a wizard. Can you send me png files with transparent backgrounds?

@Jamie - just granted you the most sought after badge:

Who wants this one?

@ning Hilarious! Now we can have some fun.

Oh and congrats @Jamie on your badge!

Thanks! I hope no one will take it from me

Hi,
I am running my vpn on digital ocean, all is setup correctly but how do I see my earnings, mine still shows 0?

It is so normal. To earn some PRV, your node should join the committee (being a validator) but this is random. In each epoch(~4 hours), some nodes are swapped out, some are swapped in.

I normally get around one payment per 4 - 7 days if that helps.