In March, the demand for privacy continued to grow. Despite market conditions, $318,059 worth of crypto in 37 different currencies went through Incognito’s shielding process to become privacy coins. Incognito has now confidentially processed $1.54M of cryptoassets since mainnet launch in Nov 2019. The most commonly shielded assets were USDT, BTC, and ETH, at 68.47%, 10.87%, and 4.72% respectively. 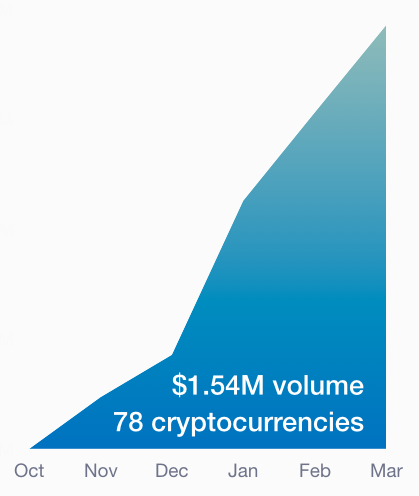 By design, Incognito is powered by a large group of small validators. Our Validator ecosystem saw the addition of 108 new validators (10% month-over-month growth), bringing the total number to 1,175. 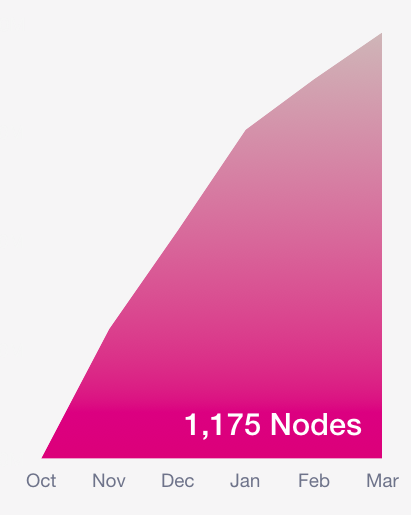 As of 8 April on pDEX

Despite the crypto market crashing in March, PRV held relatively steady and is currently up 440% since mainnet launch.

PRV continued to rank at the top of all cryptocurrencies for staking rewards, with an annual reward of over 50%. 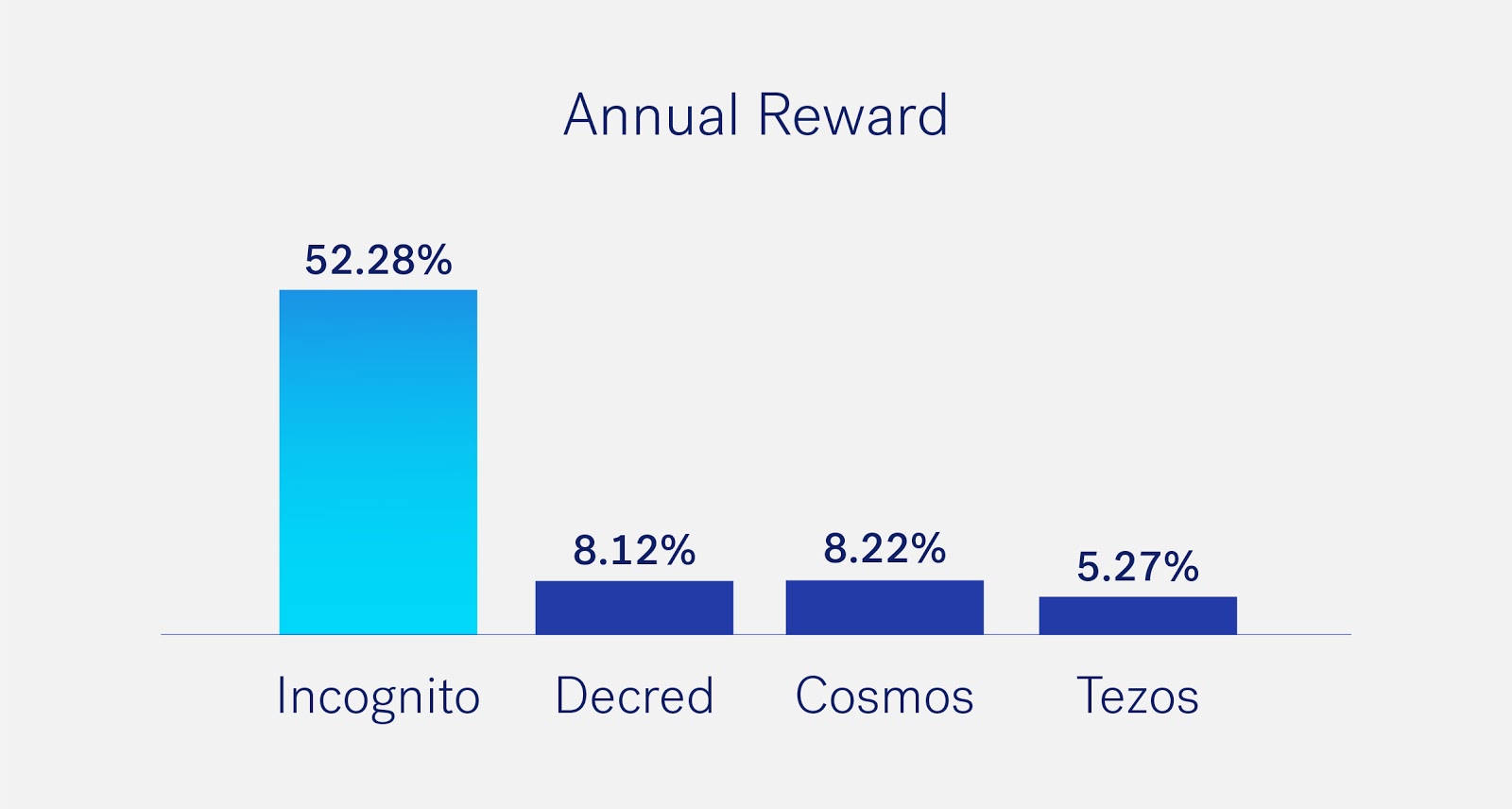 In March, we worked hard to improve every layer of our privacy stack.

Incognito is still at a very early stage. We’re still learning how to best deliver privacy for the masses. We believe, however, that the best way forward is through utility, not speculation.

The following proposals were funded, all of which support Incognito in achieving its April goals.

Build Incognito with us

Follow our progress right here at incognito.org. All development is public, and all initiatives are detailed on living threads. Contribute your thoughts, and earn PRV rewards!

March 2020 was a challenging month for everyone. Thank you for being here with us.

Stay safe, and stay in touch.