Incognito is seeking for Rebels to join our privacy alliance from around the world to spread information about the incognito privacy movement.

Incognito Rebels are passionate members from within our community that contribute to the project in various ways, primarily promoting the Incognito ecosystem and assisting our user base with questions and concerns.

What does a Rebel do?

Why become a Rebel?

To inform the community that you are an Incognito Rebel, please publish a new post in this repository with a Title: Andrey - Incognito Rebel and some more details:

Where to find the first mission ?

Where will the communication channel(s) of non-English-speaking ambassadors and their clients be? this discourse?

Note: I think to make announcements like this more visible, they should have another root category and such messages may be related with that category.

Reasonable, I agree that it should be a separate root for probably each language.

Do you look for someone who is a full-time ambassador? If so, at what conditions (payment, schedule etc.)? If not so, I may allocate some time at weekends and at weekday evenings. I will decide whether I will apply or not wrt your reply

Hey,
actually it’s not a full-time job. Probably it’s not a job itself, it’s a program for strong #privacy believers who would like to be part of such movement.

The same time, ambassadors will have quite a lot benefits described above.

Hello:волна:
1.My name is Roman, I am from Russia.
The best innovative project in the whole world!
My motivation is to tell the whole world that all your cryptocurrency transactions are visible to everyone!
2.Russia, English.
3.Banking sector
4.5 years
5.70 hours a week
6. 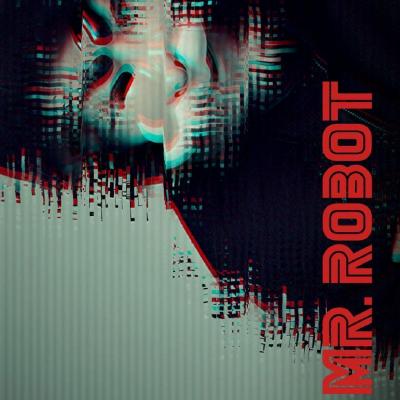 zes333 has one repository available. Follow their code on GitHub.

zes333 (Roman) is now on Keybase, an open source app for encryption and cryptography.

hey @zes333 thanks for the application. On what do you think you could focus the most ?

@andrey HI!
At the current stage of development of our project, we are very short of the number of new users, and more specifically the number of active transactions in our network!

I am going to have a quick chat with all applicants during the next days and share details about the next steps.

@anon8296499, @decentralise @abduraman @mesquka @zes333 thank you all for the applications.

You guys are awesome!

Preparing next steps for you guys.

I’m from Buenos Aires, Argentina and Im simply in love with the ability to be able to send public assets privately using the incognito network.
I’m a big fan of privacy, and i believe everyone is entitled to privacy, be it online or offline. So when i found Incognito a few months back i was pleasantly surprised!
I felt the motivation to join the ambassador program after a friend pointed it out to me and i just felt great for the task! I’ve been part of the incognito network for a while now and strongly believe in the future of this chain and would like to be part of it!
I believe i can contribute a lot here!

Here’s some of the things i can contribute:

Which language(s) are you fluent in?

As stated before, Im fluent in Spanish and English to a bilingual level in both languages, I did most of my studies in The United States where i picked up the English!

I’m currently part of the development team in Whaleshares.io(Not a developer more of a think tank kinda guy), Ive know this community for almost 3 years now.
I do a bit of everything, but mainly i work with a group of people to educate users on proper blockchain usage and how it can benefit one’s life.
I also translate almost everything into Spanish (where i can)or i delegate the work to another member of my team. Can’t really describe my job concisely as i do a little of everything.

How long have you been in the blockchain industry?
Oh shucks i got ahead of myself and also stated how long Ive been in blockchain before! 7 years now since i first found bitcoin and have been here ever since!

How much free time can you commit per week?
Depending on the task required. I’m willing to commit around 15-25 hours a week.

Here’s some YouTube videos of the events/interviews i use to do https://www.youtube.com/channel/UCQ7N9bpRK634d0sBmc1PgJg/videos

HEY
Do you take girls? You will be bored boys
Татьяна I’m from Bremen Germany

Incognito for privacy! Let’s get away from total surveillance of private life!
My languages English,German,Russian
I am a yoga practitioner.
In the blockchain 3 years.
Ready to commit 30-40 hours a week. 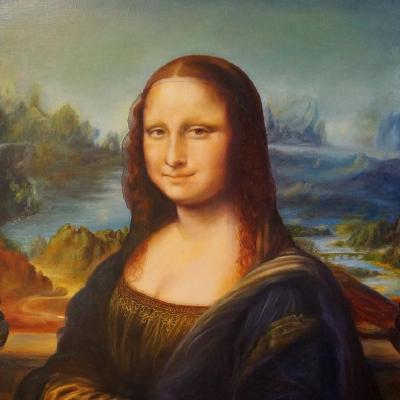 solnce2405 has one repository available. Follow their code on GitHub.

Hello! Tell me when the tasks will be known as well as our actions?

What is expected is stated in the initial post. Not sure if selection took place already.

Hi, I’m Mike. I’m from New York City. What I like about Incognito is it’s concept, it’s scalability, and it’s team of people that are working on a project they are passionate about. I like the sense of community and working towards a common goal to grow an idea into a reality, and really get something done. And to be honest and biased, as an investor, I also like the potential for profit.
I’d like to join the program so that I can contribute my help in making all of this happen and knowing I had a part in the network growing and becoming mainstream.
I think I can focus on contributing a few things: