Today, anyone can send BTC, ETH, and thousands of other cryptocurrencies to another party without going through a financial institution [Nakamoto, 2008; Buterin et al., 2014]. For those who value privacy, these cryptocurrencies come with a big tradeoff. Transactions are recorded on public ledgers, displaying amounts involved, inscribing virtual identities of their senders and receivers. Given the choice, we strongly believe that very few people will willingly disclose their crypto financials to the entire world.

Existing solutions like Monero, Zcash, and Grin introduced their own version of cryptocurrencies that focus on privacy, based on CryptoNote [Van Saberhagen, 2013], Zerocash [Sasson et al., 2014], and Mimblewimble [Jedusor, 2016] respectively.

Incognito is designed so users don’t have to choose between their favorite cryptocurrencies and privacy coins. They can have both. They can hold any cryptocurrency and still be able to use it confidentially whenever they want. Privacy needs to be ubiquitous, inclusive, and accessible. 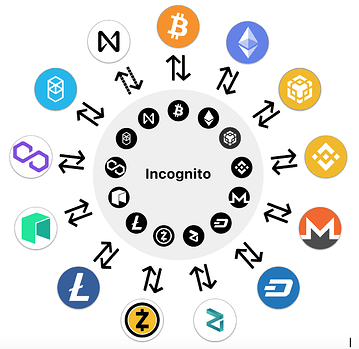 Figure 1. Incognito as a privacy hub. It is interoperable with other cryptonetworks via shielding and unshielding processes , which allow cryptocurrencies like BTC and ETH to go incognito and back.

First, we proposed a solution to shield any cryptocurrency such as BTC, ETH, and USDT. In effect, any cryptocurrency can now be a privacy coin. Both shielding and unshielding processes are carried out via a decentralized group of trustless custodians. Once shielded, transactions are confidential and untraceable. To provide privacy, we employed the linkable ring signature scheme, homomorphic commitment scheme, and zero-knowledge range proofs.

Second, we presented a solution to scale out a privacy-focused cryptonetwork by implementing sharding on privacy transactions and a new consensus based on proof-of-stake, pBFT, and BLS. Transaction throughput scales out linearly with the number of shards.

Incognito launched its mainnet in November 2019 as a privacy-protecting, high-performance cryptonetwork to deliver incognito mode for other cryptonetworks like Bitcoin and Ethereum. As of February 2020, it has 8 shards powered by over 1,000 validators and has confidentially processed over $1.4M worth of crypto in 74 different currencies such as BTC, ETH, and USDT.

Consensus: A Combination of iPoS, Multiview-PBFT, and BLS ▸

Had no idea the whitepaper was so succint and accessible.

It’s bitcoin white paper style :), but with many details in links

I love the diagram @dungtran as the saying goes ‘a picture says a thousand words’.
But as more coins are supported this diagram is going to get bigger

That is set in stone. It will take 40 years to mine it.

Very informative and concise to the point. I love the diagram, the duality of the cryptocurrencies within Incognito. Thanks.

@dungtran I like the simpleness of this White-paper. I really want to know more about how these primitives are employed in Incognito, do you have any technical documents (or implementation specs)?

You could find more information here https://github.com/incognitochain/incognito-chain/wiki. Some of on going works/discussions can be also found in this forum. e.g Dynamic Committee Size at Dynamic committee size and dynamic sharding: implementation phase

Hey @dungtran, I believe I found something weird in this spec document: 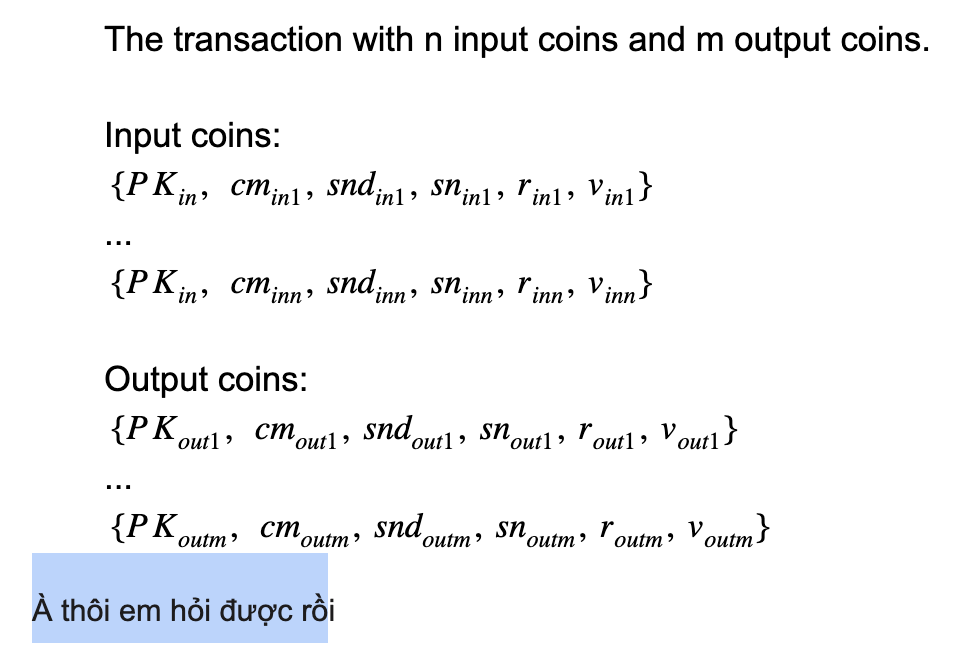 Google gives me this.

Hi @dungtran, I went through the documents you sent me and have some questions regarding the burning address.

And also, the link in the reference is dead.

Why do we force the burning address to be in shard 0?

We just randomly pick the address, it happens to be in shard 0.

there are two burning addresses on the Incognito repo

The first burning address is generated by a random seed, it’s hard for community to verify. Then we change to the burningAddress2 which is generated from a fixed seed. Source code is at https://github.com/incognitochain/incognito-chain/blob/production/utility/generateburnaddress.go

We publish the source code to create the burning address and making sure that nobody (including us) could find out the private key from this public address. Since Incognito shields the sender address, validators won’t know whether sender’s address is a typical address or a burning address or any special addresses, i.e. there is no mechanism to prevent coin sent from a specific address.