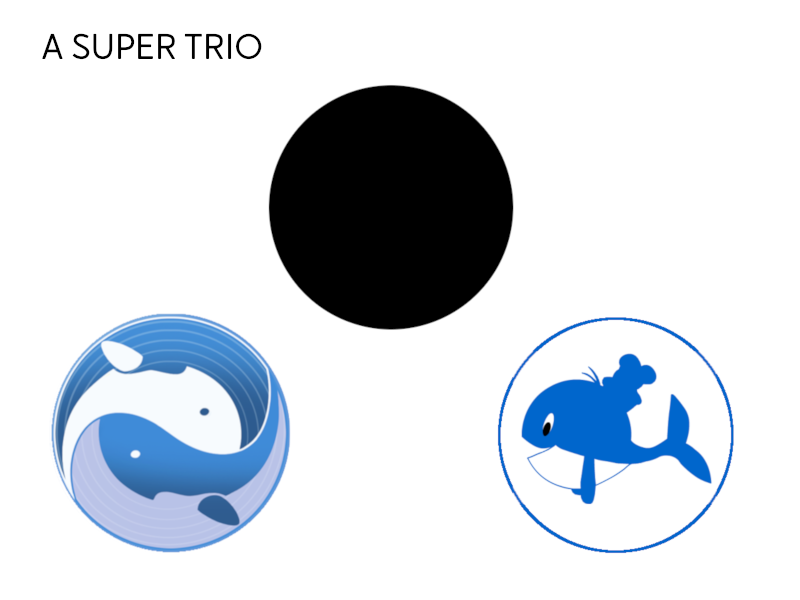 The WLS coin can only be withdrawn and deposited as WLS, not as Whalestake.

The WLS coin has been tradable from the start of the project on Rudex, a Bitshares clone exchange. The service is stable, but the fees and minimum amount requirements makes this a service not everyone likes.

An alternative was found in Hive-Engine. Like Incognito, Hive-Engine facilitates user issued tokens. This connection between Hive-Engine and Whaleshares was initiated and maintained by a community member. The service is still running but lacks stability, transparency and communication.

Users are asking for more options to buy and sell WLS

Being a member of the Whaleshares.io community and the Incognito community resulted in minting a token on the Incognito chain, Goofies (GFS).
GFS is 1:1 paired with WLS.
(There is a reason why it is not called WLS, but that is not important for the use case.

Whaleshares.io users who want to sell their WLS, send the WLS on the Whaleshares.io platform to the goofies account, specifying their Incognito Address in the memo.

WLS amounts received by the goofies account trigger a deposit of the same amount (minus 1% fee) in GFS to the Incognito Address in the memo.

With a GFS -> PRV trading pair in place, GFS can be traded for a number of coins on PDex.

Whaleshares.io users who buy GFS on PDex, can send GFS to the assigned Incognito Address, specifying their Whaleshares account in the memo.
GFS amounts received by this account, trigger a deposit of the same amount (minus 1% fee) in WLS to the Whaleshares account.
(There is no fee for users who agree to stake their WLS on deposit)

This is just one way to use user issued tokens. There are many other ways.