The ‘[Incognito Bank]’ is a discord bot that allows you to partially interact with the Incognito network from discord.

When a user interacts with the bot on discord, a json file gets generated to store user account information (ex: PRV balance). When users claim with $faucet, their account balance get’s updated. Users can withdraw this balance whenever they like, to their Incognito wallet by using the $withdraw command. (This PRV comes from the PRV stored in the [Incognito Banker] bot’s Incognito Wallet)

| Currently, user accounts are not linked to a Incognito Wallet | 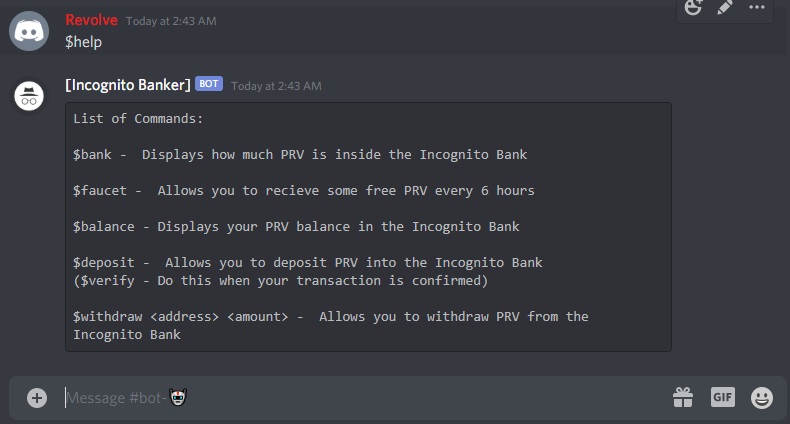 Here are some features that are potentially in the works as I continue to develop the [Incognito Bank] bot.
-Gambling Games (Hopefully the house’s edge funds the faucet indefinitely)
-Tipping Other Users
-Provide Staking capabilities
-Fun Mini-games
-Special Events
-Etc…

Once the framework is finished, I plan to opensource a separate Incognito discord bot that fully interacts with Incognito directly and is a full fledged wallet.

All information regarding account data is stored securely without discord usernames attached. Each user account has a json file that’s name has been generated with the following flow =>
First your discord username + your discord userID is salted and sha256’ed. Then a md5 of that sha256 result is made. The md5 is then used as your account number and in the naming of the json file. Each file and information inside it, has no identifying user information attached except for the md5 value.

~The Bot is currently active on this discord server~ 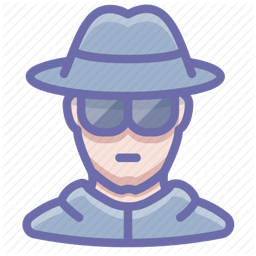 Check out the Privacy Community community on Discord - hang out with 153 other members and enjoy free voice and text chat. 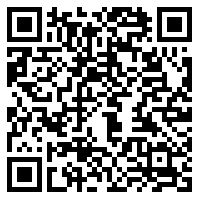 Holly smokes Revolve…wow…this is one very cool bot…so is it up and running and I already had joined the discord incognito server…so what next?..and once again…congrats…pretty amazing…

I plan to add more features, like gambling games, and tipping other users.
Eventually I want to make a fully functioning Incognito Wallet accessible through discord.

Also flirting with the idea of an orderbook for other pCoins. Idk if there is a demand for that, but it could be interesting.

Congrats @Revolve. I tested out the new Incognito Bank bot (nice name by the way; it gives the Banks a taste of the new meaning of the word bank) and it is very cool. And with all the salting, sha256-ing and md5-ing, the bot Bank is very privacy preserving and convenient to use there in Discord (though I hope it is only a matter of time until such a bot migrates to other platforms as well–telegram maybe? wordpress extension, where anyone could fund their own faucet to try and increase traffic a bit to a particular website?). It gets my vote for the December Builder’s Rewards. The idea of a gambling game to help make the faucet sustainable seems like a great idea. With friends and family, I usually send them .01 PRV to get them started but I can’t do that with everyone I point to Incognito.

The dream would be to get it made as a pApp, so it’s features can be used through the app as well. But It would also be cool if I could migrate it to telegram, and other platforms.

@Revolve Speaking of “other platforms” is it possible to migrate the Bank Bot into this Incognito Forum (since it has a discobot, maybe other kinds of bots can live here too)? Incognito tipping within the incognito forum, is that too much?

I’m not quite sure what it would take to code a bot here on the forums, but I can look into it.

I am putting the discord bot up for sale. You can DM me to make an offer.
Hosting the bot is taking up a lot of my in home computer resources that I currently have other needs for. I don’t really feel comfortable shutting it down with a balance inside it.

The Bot itself has an available balance of 18.94 PRV donated to it to fund the faucet.
Many people still use it daily and it doesn’t take much to get it up and running.

I am selling the sourcecode with all the encrypted data attached. When you start up the server, peoples balances will still be attached. I don’t mind providing support, most of the code is commented though so it should be easy. I made updating the bot and adding new features extremely straight forward.

It’s written in javascript. I’m sure you can make some profits adding a provably fair gambling feature, and it is setup to do exactly that.