Both volumes are in a decreasing trend. I hope this is temporary and not related to the implementation of unshielding fee. 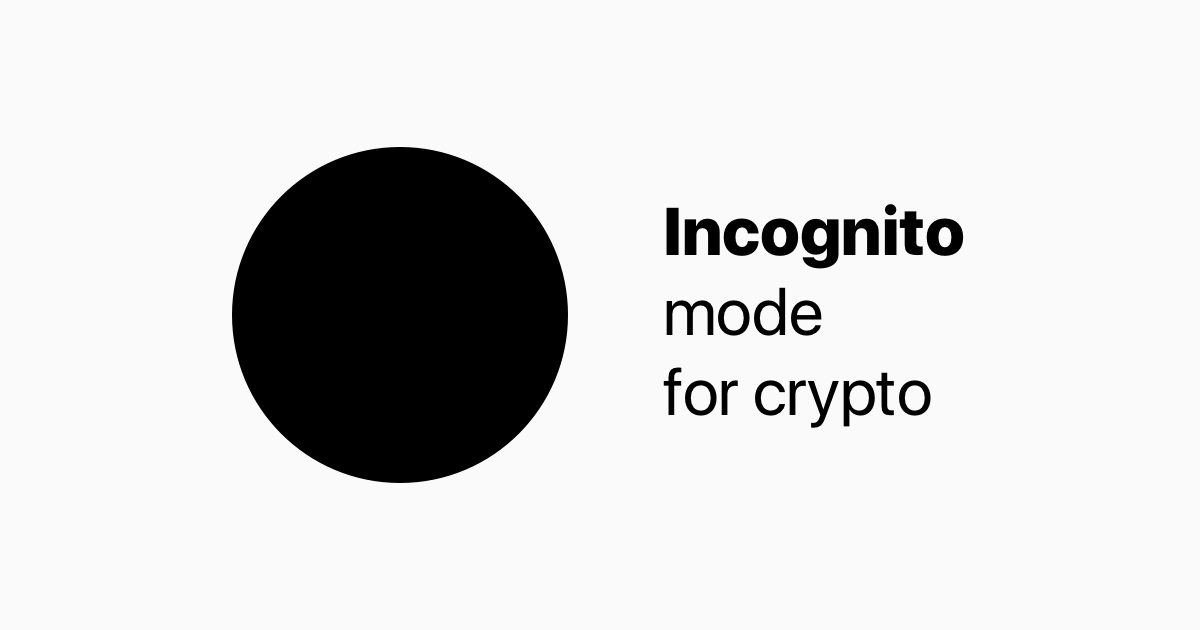 I hope so too. I think there are some issues that have come up that the community is wondering about. For example you can stake your node and then turn it off and still get rewards.

There are debates whether the nodes are getting paid properly. The team enforces they always win 2/3 of the rewards. Hundreds of new nodes recently were deployed but we don’t similarly have an increase in forum activity, trading activity, etc. I think these nodes belong to the team. They have posted that the Provide feature is unsustainable but no followup after lots of participation of what ideas are good, bad, or what they learned after the entire thread.

Also there is documentation about a bonded custodian but that seems to be thrown out the window because ETH is using a smart contract (with apparent centralized admin abilities as they just replaced/upgraded to a new contract address—and might be doing it again as we speak). This thread of mine has gotten no responses: How does incognito secure/custody funds? - (differences between BTC & ETH/ERC20 leading to extreme fees)

Now, this doesn’t mean I’m negative about incognito. I

Incognito! I don’t know that incognito promises that it’s decentralized—and I believe projects need to start centralized to be able to make decisions to improve the project. I just get concerned about user funds.

Incognito promises a privacy layer and I think it delivers on it’s main focus. I just think there’s a mix of old documentation and new documentation, and then things that don’t work at all like the documentation says. It’s almost surely not malicious.

You’re probably right with your one sentence statement; it’s about incentives. We can see that with uniswap vs. sushiswap. If you make something easy and cheap to use, they will. If you make it complicated and expensive, they won’t.

For example you can stake your node and then turn it off and still get rewards.

Where is this thread? This sounds not good at all. How can this be possible?

There are debates whether the nodes are getting paid properly. The team enforces they always win 2/3 of the rewards

Yes this is really concerning and looks like the team does not really try to discuss about it seriously. Just check this tread Economics of Incognito Network still no “real” answer from the team.

For example you can stake your node and then turn it off and still get rewards.

Hundreds of new nodes recently were deployed but we don’t similarly have an increase in forum activity, trading activity, etc. I think these nodes belong to the team.

Many of the new nodes do belong to the team, but they are full of user PRV from Provide. The team uses these nodes to pay interest to liquidity providers. It’s a major reason Provide is unsustainable: as more people provide liquidity, more nodes must go online; but as more nodes go online, the frequency of earning block rewards decreases, so the interest rates go down.

We had this conversation last night on Telegram… Currently there is no penalty for not responding to validations when in committee… So, a node is selected to be in committee, but no matter what that node does (respond, not respond, send incorrect info, etc…) it will still earn block rewards. I believe the idea is that since the Incog team controls 2/3 of the committee spots on all shards, they are not worried about this right now. They posted that in the next few months when slashing rules get in place, nodes that do not participate or are disconnected will be penalized and black listed for a few epochs… But as of now, it doesn’t matter. This all came up because one of the community members home was hit by the hurricane in Louisiana and their house had no power or internet for over a week, and their pNode was still being selected and kept earning.

So at this point in time, it does not appear to matter if your node is online or not, just as long as it is staked and has its bls key… it can be selected… and if selected, it will earn block rewards no matter if its online, synced to chain, etc.

Hey @marco, just answered your thread about the difference between bridges.

Regarding the fixed slots, it was discussed quite a lot. There is nothing more I can add, at this moment. We keep development according to the current road map.

Also, we work on a road map for next year, and it’s a good moment to collect ideas and inputs on what should we focus on.