There is no media kit for incognito!

Please create a media kit that includes vector logos, style guides and other images/content that can be used by freely by the public.

Vector images are a must. The highest quality logo found on Google right now is 800x800 and is not the greatest quality.

Today we changed our logo to a black dot, it represents a black hole. The black hole that makes the link between you and your cryptocurrency transactions, trades and so on disappear, without a trace.

There’s always a link Jamie. Your phone creates a metadata trail. The app code isn’t open source, so it’s impossible to see what sort of identifying information is emitted.

Increased privacy is great for on chain tx, but its farcical to think that a person is somehow fully disconnected from any metadata emission. 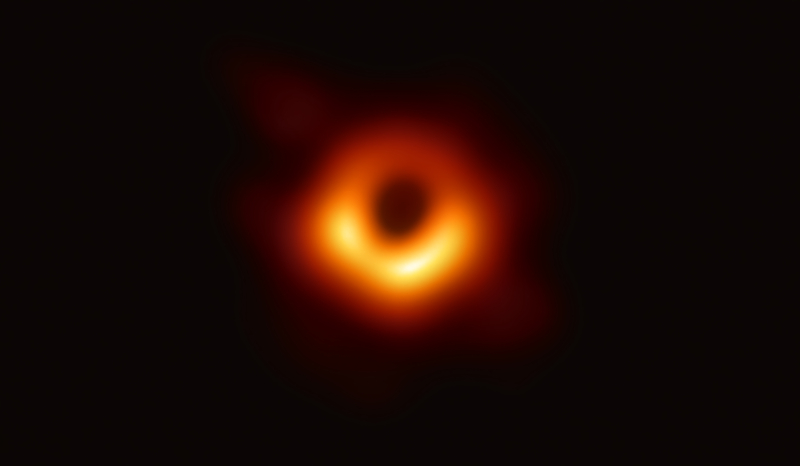 hey @Ssmccul… this was a little outdated, but i uploaded it here a long time ago for the team… this is the kit we gave to media when they reach out to us for things like logos and app screenshots. is this what you’re asking?

i think what you’re asking for is in section 5. Branding Guidelines but you can also find product high-res photos, app screenshots, and some videos too.

maintaining this kit has not been a priority for us, as our designers are swamped with the new app refresh and other launch initiatives this quarter. i guess we can update it when things slow down a bit. 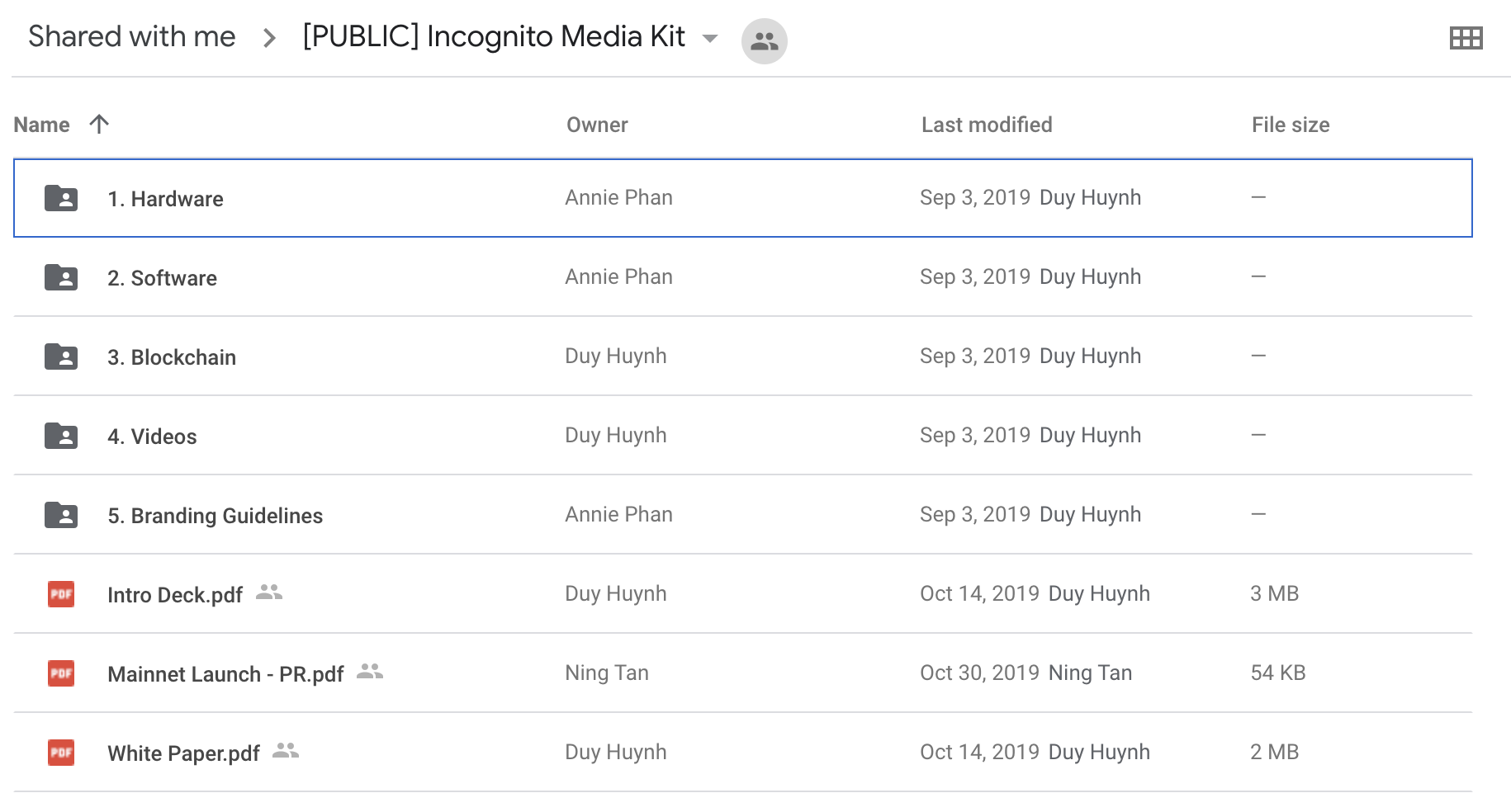 here is the old color palette 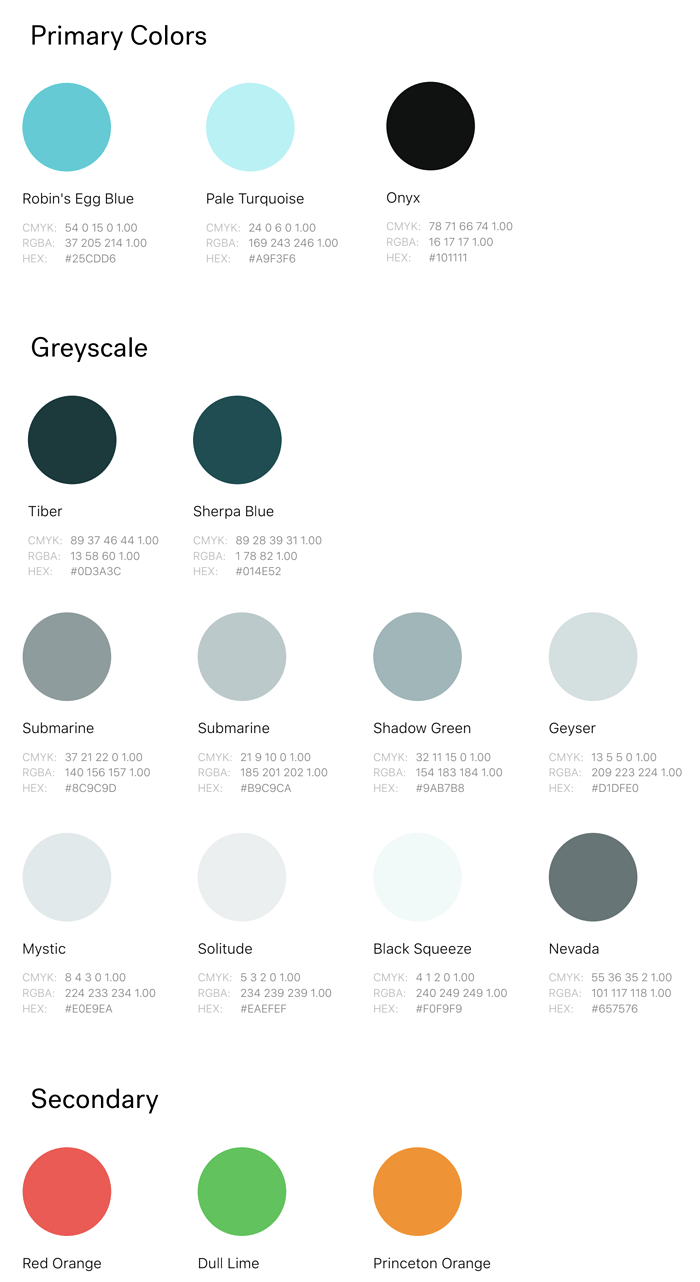 Thanks @duy That is exactly what I was looking for.

The app code isn’t open source, so it’s impossible to see what sort of identifying information is emitted.

There’s always a link Jamie. Your phone creates a metadata trail. The app code isn’t open source, so it’s impossible to see what sort of identifying information is emitted.

the wallet code is open-sourced. it’s the… very first project on our github repository. it’s one of the most active projects actually.

note that this wallet is meant to be a reference wallet only. you or any developers are more than welcome to build a different wallet experience. in fact, within the core team, we have a couple of variations of wallet implementations at the beginning. back then, i like the web wallet much more. now i mostly calling chain with code directly 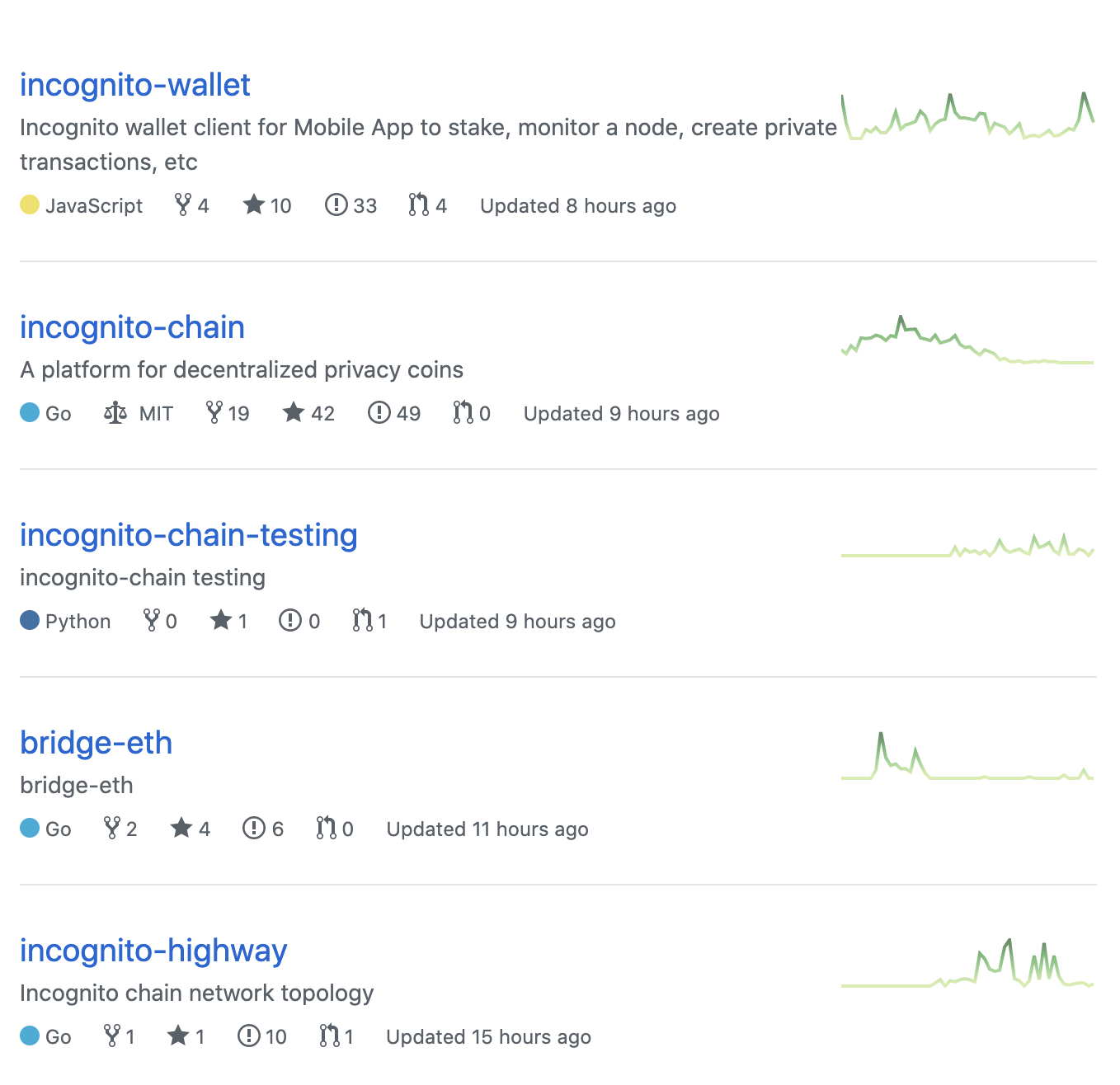 Hi, yes, you are right it is open source. But it’s still fictitious to say there is zero identifying metadata that can be used to link a user and their activity on the wallet.

But it’s still fictitious to say there is zero identifying metadata that can be used to link a user and their activity on the wallet.

well… you don’t have to use it. you can just roll your own wallet or call the chain directly. as i mentioned above, it’s a reference wallet implementation. we hope someone will come along and will build a wallet that is 10x better.

for example, https://incscan.io by @inccry is 10x better than the explorer that the core team built!

ah, and we detailed the tracking and permissions here.

Let’s say you use your phone at home on your wifi.

You send a tx or two. You have now just sent out specific data packets which can be associated with your IP address.

As someone watching you, I don’t need to know what’s in those packets, as its encrypted, but I can see where the packets are directed to and make a conclusion that it is to the incognito network.

By knowing the timestamp of when the packet was sent, I can create a list of the wallets active during that block. Now I just have to wait for another tx to go out which would allow me further to associate wallets/timestamps/ip addresses.

I’ve simplified things a lot here. But this is a general idea of what can be found.

there are many different ways to hide your ip: vpn, tor, etc. for now you can DIY – not just for activities with incognito but for any other activities that you’re doing.

Bitcoin and other cryptocurrencies have surged in popularity over the last decade. Although Bitcoin does not claim to provide anonymity for its users, it enjoys a public perception of being a `privacy-preserving' financial system. In reality,...

Incognito is too small to matter to any government at the moment, but intelligence services are 100% monitoring all major cryptos. 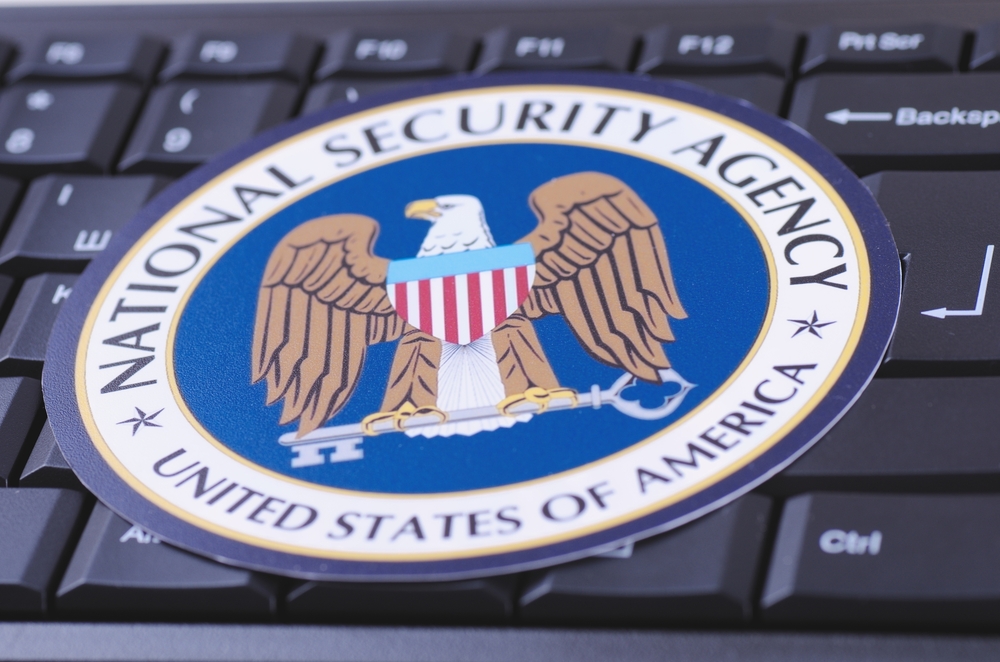 The U.S. National Security Agency is reportedly aiming to track down users behind the bitcoin blockchain.

@duy I have zero faith in Tor. Snowden docs showed that NSA was operating a large set of Tor nodes explicitly for tracking purposes.

VPN’s aren’t really secure. You have to give your ID to sign up to most all of them and they just are paid-data forwarders.

I think the importance of privacy is more for onchain information flows. Your device will always be able to be identified, what you don’t want is your onchain holdings to be public to anyone else.

Tecnically they are black, since the light that reaches them never escapes, and so we see them black.

When you download the app, it gives you 0.1 PRV, but my brother download it yesterday and he never got his 0.1 PRV, so I’m assuming Incognito is storing the IP of the router or something else that identify us to not give more than 0.1 PRV to one specific location, in case you want to uninstall the app and install it again to keep getting free rewards.

Majority of VPN services run by intelligence. Tor is the most monitored part of the internet.

You cannot hide on the internet today. It only a matter of interest if they track you down. No matter how many layers of proxies you going through while using Debian or something really secure.

My best advise as a technical guy is to: don’t do anything stupid & illegal.

You easily get privacy as a citizen, using https://1.1.1.1 for example, but no way to hide if you are being targeted. (Unless you are a high-net individual with a team of security professionals)