Several cryptocurrencies use mechanisms by which coins are destroyed or “burned”, to reduce the total supply or create a burn proof. That means eliminating them by sending them to an ‘eater address’, which is not accessible by anyone since no one knows the private key to that address.

Burning coins is not an uncommon practice, as seen in Kyber Network’s KNC and Binance’s BNB. The typical reason for burning is that a reduction in total supply should lead to a higher coin price.

Another reason for coin burning is to achieve consensus. A burn proof is used as evidence in a distributed network, the actions of which will depend on this evidence. For example, minting another coin, or returning that coin after.

In Incognito, we use the burning mechanism to achieve consensus in mining, pDEX, and trustless bridges.

How to generate Burn Address

The formula to generate burn address is as follows:

As a result, we use the burn address

generated at index = 68. Check the source code here for details. 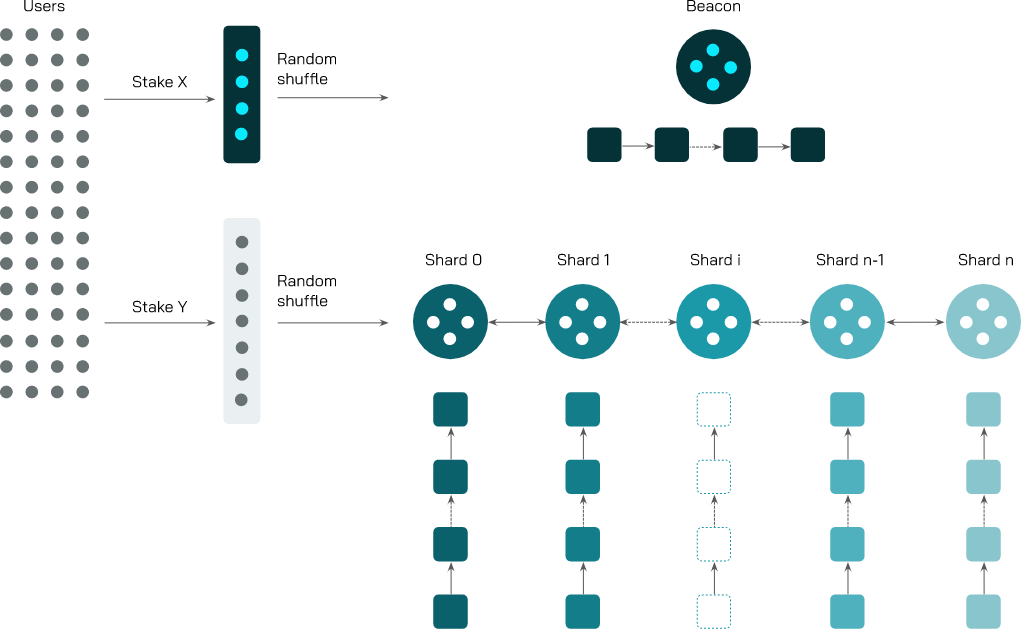 This 1750 PRV is unusable from the burn address as no one knows the private key of this address. 1750 PRV is minted. That means the total circulation of Incognito does not change.

Another case of mint and burn mechanism in Incognito is in shielding and unshielding transactions in the case of trustless bridges. 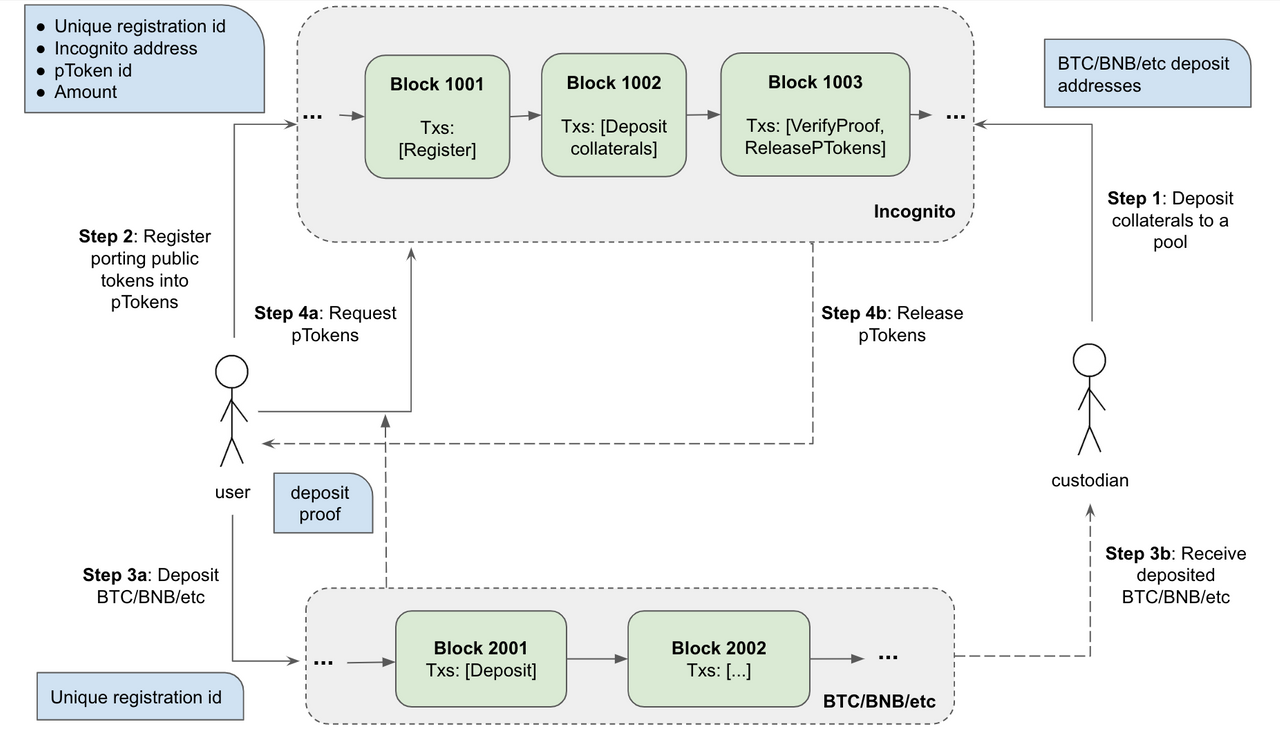 A shielding transaction is when a token from external networks (e.g., bitcoin, ethereum, binance, etc) is shielded via Incognito. For example, shielding 5 ETH from Ethereum means 5 ETH will be locked and 5 pETH will be minted on Incognito. The user needs to provide proof to Incognito to show that their ETH is locked. Then, a transaction minting 5 pETH will be sent to the address of the user. 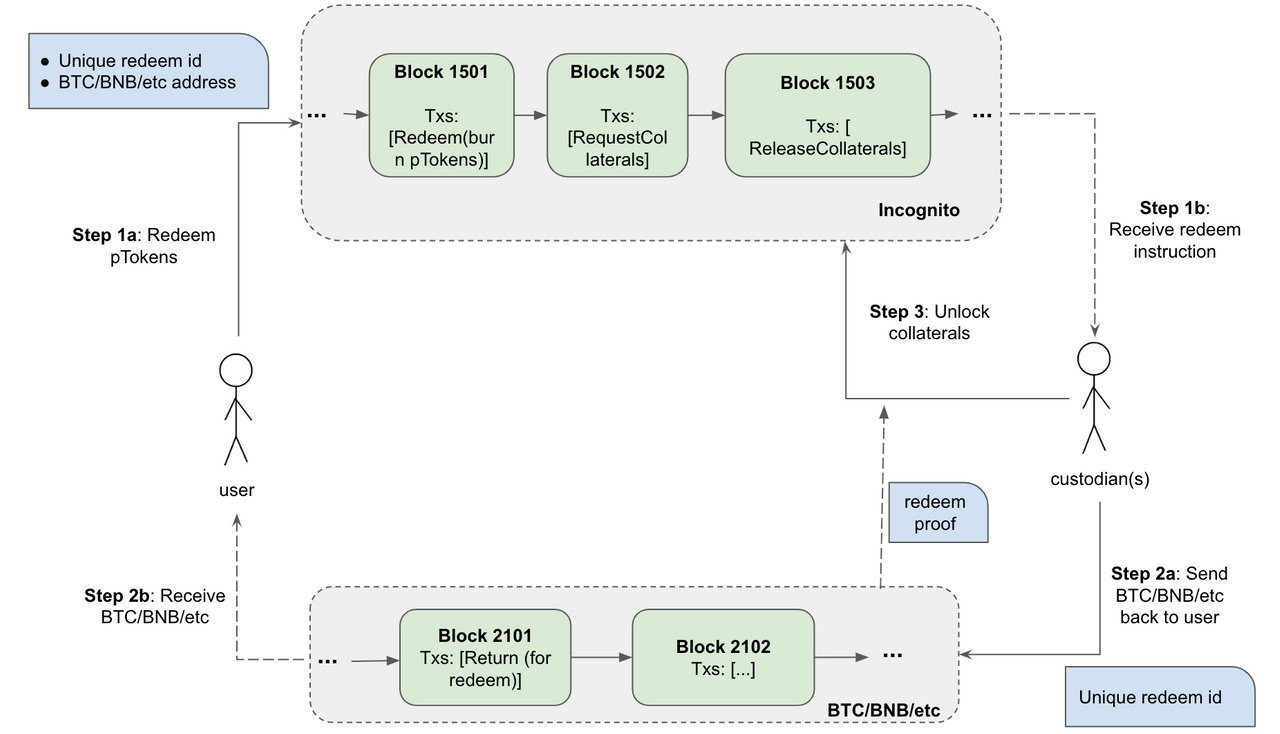 As in the example above, to then unshield this 5 pETH from Incognito to Ethereum, the user first creates a transaction to send 5 pETH to the burn address. Then, the proof is verified to unlock 5 ETH and release it to the Ethereum chain.

At the end of the shielding and unshielding flow, the circulation on both chains remain unchanged.

Incognito is the first confidential DEX, based on the UniSwap protocol.

While most exchanges maintain an order book and facilitate matches between buyers and sellers, pDex holds liquidity pools of PRV and various privacy tokens. Trades are executed directly against these pools. The exchange rate between two tokens in a pair is set automatically using the ratio of the tokens in the pool.

Liquidity pools are maintained by a network of liquidity providers who add tokens into pDEX, in return for a proportional share of transaction fees and liquidity rewards.

Let’s say a user wants to trade token A for token B. The flow is as follows:

The final step makes sure that the total circulation of both token A and token B does not change.

@hieutran
HI👋
I hope you remember I asked you to take me as one of the first lucky ones custodians?
What time frame?

Is there a V2 version of the burning address?